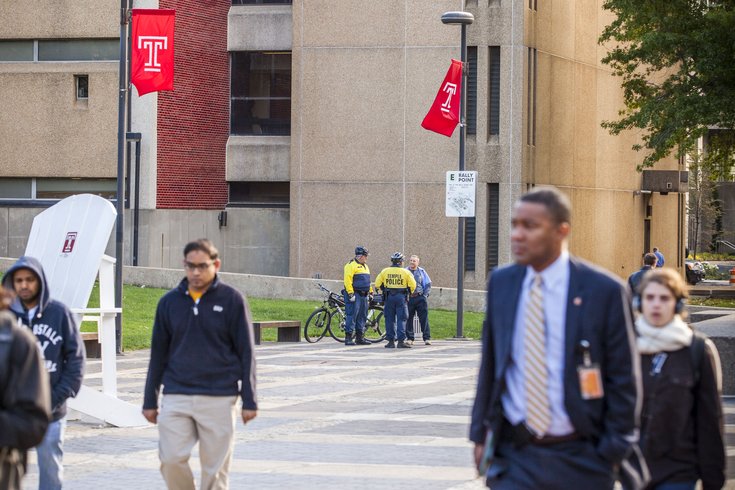 Temple University has officially joined the ranks of the Guinness World Records, again, and this time it involved socks.

Until now, the coveted record-holder of the largest sock drive in an eight-hour period – which is apparently a thing – was health care company Kaiser Permanente, which collected 2,459 pairs of socks during a drive in San Diego.

During a charity drive on Monday, Oct. 9, Temple collected 2,798 pairs of socks in the same eight-hour window to claim the top sock-collection spot.

The socks will benefit The Joy of Sox, a Philadelphia-based organization that gives socks to the homeless.

This is not Temple’s first time mingling with world records. Last year, the university broke the Guinness World Record for most sandwiches made in an hour, with more than 1,350 volunteers making 49,100 sandwiches in just 60 minutes.

Philadelphia is also home to a few other world records, including the largest wine preservation and dispensing system at Panorama in Old City. Sláinte!