Oversaw systemic violations of the security of the PSSA exams 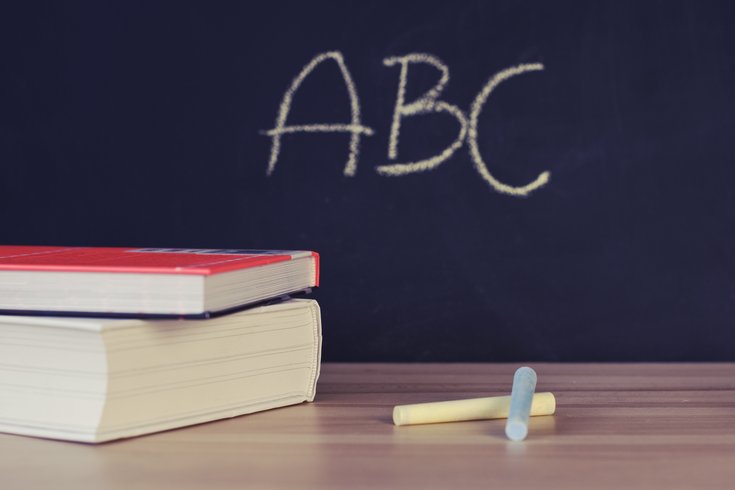 The former testing coordinator at Chester Community Charter School, the Pennsylvania’s largest physical charter operation with more than 3,000 students, is at fault for “systemic violations of the security of the PSSA exams,” according to The Notebook.

The school came under scrutiny for testing irregularities by Pennsylvania education officials following a statewide cheating scandal in 2011.

CCCS is operated for profit by Vahan Gureghian, a major Republican donor and power broker.

CCCS educates more than half the K-8 students in the Chester Upland School District.

The state’s disciplinary action against the former coordinator, Patricia A. Sciamanna, was for violating testing rules.

CCCS was struggling then to meet federal student proficiency targets.

The state has suspended Sciamanna’s instructional and administrative licenses, as well as her eligibility to work in a charter or cyber charter, for two years.

She is also banned from ever “participating in, proctoring, monitoring and/or overseeing the administration of the PSSAs.”