The Revolution rocks on without Prince

With 30 shows under their belts and more scheduled for the fall, the band intends to keep the party going 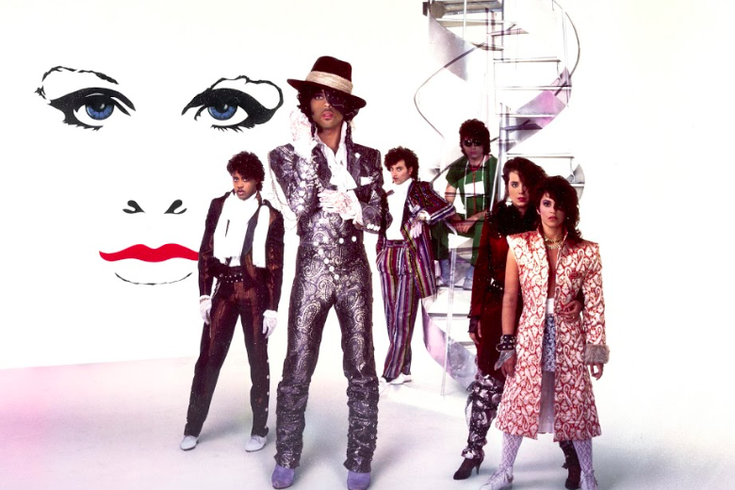 In the fall of 2014, the stars appeared to be aligning for Prince to reunite with The Revolution, the Purple One’s early-career unit that arguably remains his most well-known and beloved backing band.

“We had done a couple [reunion] shows, in 2012 and one in ’03, and we were already talking about doing some things in the future,” recalled Revolution keyboardist Matt “Dr.” Fink during a recent phone chat.

“Prince had spoken to me in the fall of 2014 and expressed an interest in doing some things with The Revolution in the future. It’s not like we weren’t already entertaining [a reunion].”

Of course, those plans evaporated on April 21, 2016, the day Prince died of an opioid overdose. But the absence of their longtime friend and musical commander didn’t put the kibosh on a regrouping of The Revolution, which headlines Friday, Aug. 11 at Atlantic City’s Resorts Casino-Hotel.

“When he passed away, we were in deep shock about that, knowing full well that [a reunion with Prince] wouldn’t come to fruition,” offered Fink. “That spurred us on to do some shows for the fans, and to help people with their grieving—including ourselves.”

Those initial three gigs took place last September at First Avenue, the Minneapolis, Minn. nightclub that served as Prince’s “home court.” According to Fink, while some tunes took a measure of effort to remember and perfect, “others were like riding a bike after you haven’t ridden your bike all winter when you’re a kid. It comes back to you.”

The First Avenue stand was “emotional for everybody,” but it inspired Fink and his co-Revolutionists--keyboardist Lisa Coleman, guitarist Wendy Melvoin, bassist BrownMark and drummer Bobby Z—to want to keep the party going. So far, they’ve done about 30 dates, with more expected in the fall.

As for the current road trip’s set list, Fink explained that “There are certain things that don’t work without [Prince], but we’re doing the majority of major hits and some album cuts from different records, and some earlier material from before ‘Purple Rain.’” Also on the agenda are the tracks, “Our Destiny” and ”Roadhouse Garden,” which were previously unreleased, but appear on the deluxe “Purple Rain” box set that dropped this past June. 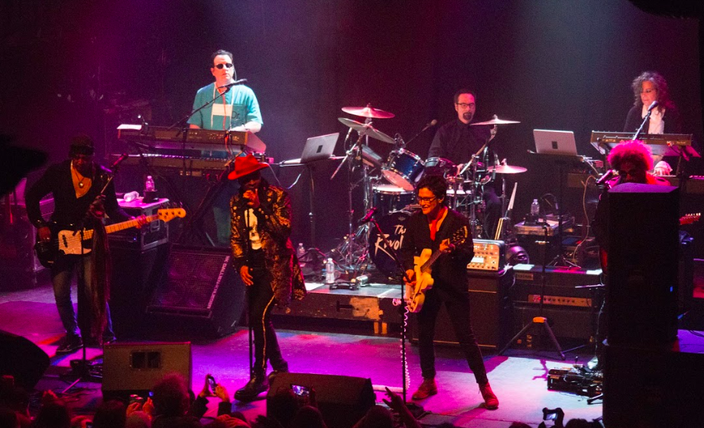 “When he passed away, we were in deep shock about that, knowing full well that [a reunion with Prince] wouldn’t come to fruition,” said Matt “Dr.” Fink. “That spurred us on to do some shows for the fans, and to help people with their grieving—including ourselves.”

Fink noted that in concert, BrownMark and Melvoin sing lead on about half the songs, with Stokley Williams of the veteran Minneapolis-based R&B group Mint Condition handling the rest of the material. Fink foresees The Revolution being in business for at least the next “three-to-five years,” but only as a part-time proposition. The rest of his time is taken up by My My Music, a new streaming music service with what he described as “a twist.”


“It’s a service dedicated to the independent artist, signed and/or unsigned, but primarily the unsigned artist,” he said.

“It’s a free and subscription service which gives you the ability to control your playlists. It works just like Spotify, except the subscription fee is $5 per month.”

Setting My My Music—which will soon introduce a mobile app--apart from the streaming crowd are its emphasis on unknown artists, and an interactive element.

“We’re looking to cater to the independent artist, and to provide a twist in the sense that when you’re a user and/or artist, you can sign up to be a judge. You’ll be given the opportunity to listen to random selections you don’t know about, and you can judge those artists. If you give them a positive response they are moved into the stream more quickly than other artists.”