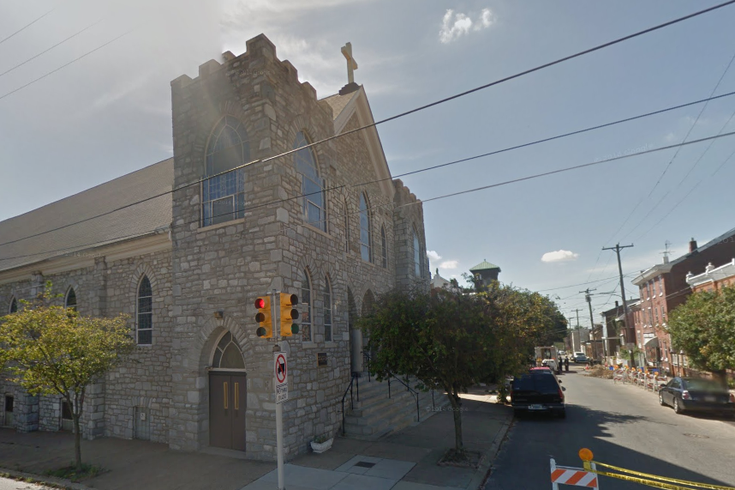 The ever-shrinking number of Catholic Churches in the Philadelphia region just got smaller.

The Archdiocese of Philadelphia announced Sunday the closure of churches in Philly and in Chester and Montgomery counties.

Mater Dolorosa Church in Frankford, Saint Cecilia Church in Coatesville and Saint John of the Cross Church in Roslyn will no longer serve as worship sites or Roman Catholic Churches. All three will officially close on Sept. 16, 2016.

The parishes at all three churches had previously merged with other nearby churches before Sunday's announcement, with the buildings being relegated to worship sites.

That means they were not currently serving as sites for regular Sunday mass, but could be used for weddings, funerals and the occasional mass.

As with all church closings, the archdiocese said the decisions had been made after requests from the respective parish pastoral and finance councils.

The archdiocese said the financial burden to maintain the buildings that was taken on by the parishes they merged with was a contributing factor to the closures.

As for Saint John of the Cross and Mater Dolorosa, the archdiocese said few requests had been made to use the buildings for public worship.