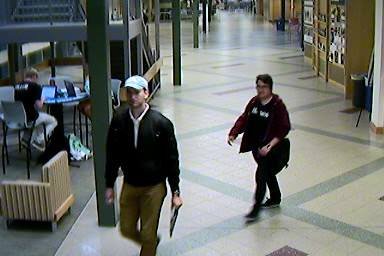 Surveillance video captured three persons of interest who trespassed at Stockton University to place posters for a white supremacist group.

Police at the Stockton University are seeking three people who placed white supremacist posters around the Jersey Shore campus.

The posters mention the alt-right, Identity Evropa, a white supremacist group active on college campuses, and Arktos, a publisher of alt-right books. They were found in an academic building and along campus sidewalks. 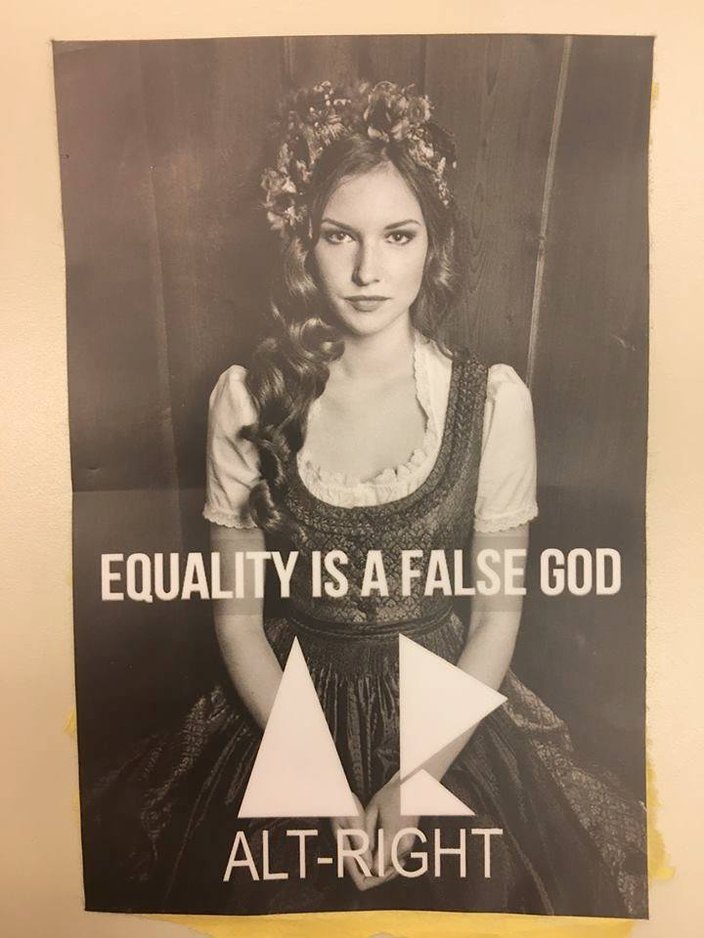 The poster reads: “EQUALITY IS A FALSE GOD.” It was placed by trespassers at Stockton University in South Jersey.

The Galloway Township, Atlantic County campus is named for Richard Stockton, a slave-holding signer of the Declaration of Independence from New Jersey. A bust of the founder was recently removed from the college's library by the college administration, though the plan is to return it with a contextual exhibit. 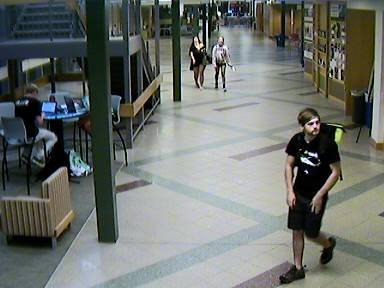 Persons of interest who trespassed at Stockton University to place posters for a white supremacist group.

Campus police have released surveillance pictures of "persons of interest" including two males and one female.

Spokeswoman Diane D'Amico said the investigation is ongoing and no one has yet been identified.

Suspects could be charged with criminal mischief, trespassing and unauthorized posting on the campus. 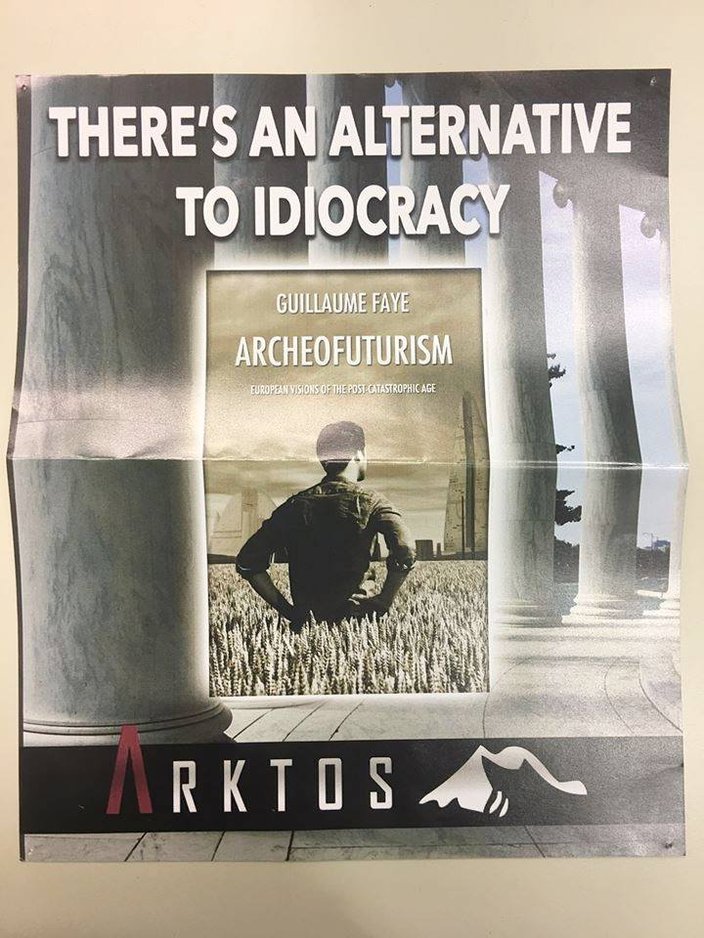 Arktos is an alt-right publishing house. The poster was placed at Stockton University by trespassers.

Jared Taylor, a white supremacist, released a training video aimed at peppering campuses with such posters last spring, including how not to get caught.