Three ways overthinking can harm you 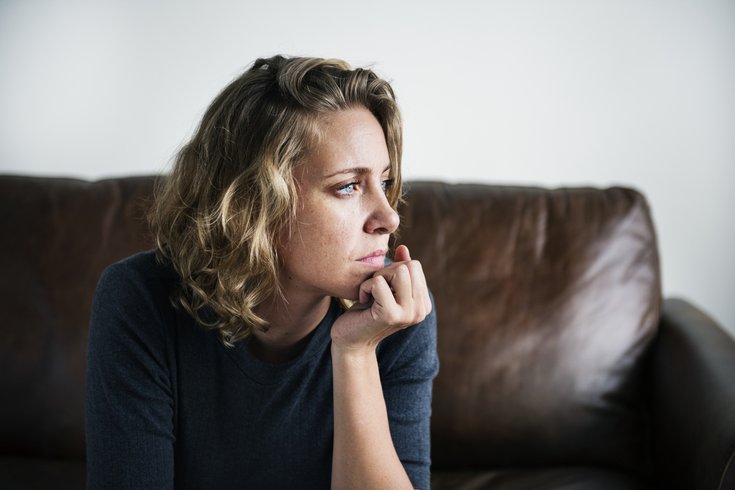 Everyone makes mistakes. It’s a fundamental truth that’s taught in the early years of elementary school and used to teach forgiveness not just of others, but of ourselves. But not everyone understands that second lesson. These individuals end up ruminating on their failures in the hopes of finding a solution to a problem that everyone else may have already forgotten about.

This has been referred to as analysis paralysis, rumination, being “too smart for your own good,” and, most commonly, overthinking.

It’s a trap our brain sets for itself: Every flaw must be examined in the greatest detail possible, every mistake reworked over and over again, as if the very act of thinking about it will change the outcome and prevent the mistake from happening. There are plenty of ways that a person can be an overthinker. It may not be easy to point to any one sign of overthinking, but that doesn’t change the fact that, at the end of the day, overthinking can cause serious harm to your health and well-being.

Here are three ways that overthinking takes a toll:

1. It contributes to the symptoms of anxiety and depression

Thinking about the same problem over and over again is known as “rumination” in a clinical setting. Rumination has been found to contribute to symptoms typically associated with conditions like depression and anxiety, as each is fueled by dwelling on memories of negative experiences. Dwelling on a mistake or unfortunate situation is only likely to create a spiral of negative thinking.

2. It makes it harder to solve the problem

Ruminating on a problem gives plenty of opportunity to notice all the little details of what went wrong in a given moment. It’s like watching yourself slip on a banana peel again and again in high definition – it doesn’t do anything to ease the pain of the fall. That’s because a person who spends all their time overthinking is consumed by the problem rather than looking for solutions. It’s easier to look at what’s already happened than to plan the future.

It shouldn’t be a surprise that letting your thoughts fixate and race around a single mistake can disturb your sleep. It may be hard to get to sleep because the constant thought spiral makes it hard to relax. Allowing rumination to go unchecked makes it more likely that you’ll be spending your hours of beauty sleep tossing and turning than in Dreamland.

If you struggle with overthinking, there are steps that can be taken to help alleviate the issue. Stress management helps with overthinking and goes a long way towards improving mental and physical well-being. Try adding exercise or meditation to your daily routine to ward off feelings of anxiety and depression. If you believe that overthinking is taking a heavy toll on your emotional and psychological health, however, it’s important to consult with a qualified professional.