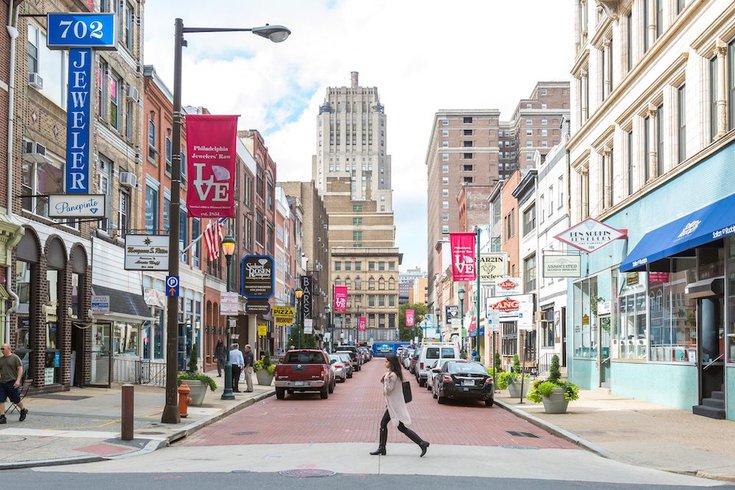 A Philadelphia jeweler is being sued for defamation by a New Jersey competitor that claims it was disparaged in videos posted to TikTok.

Arlington Jewelers filed the lawsuit Wednesday in the Philadelphia Court of Common Pleas, claiming Harry Merrill & Son sought to deprive the North Jersey business of its share of the marketplace for high-end jewelry.

In one TikTok video, a Harry Merrill & Son employee compares an unmounted diamond to a mounted diamond ring purportedly from Arlington, according to the lawsuit. The video claims Arlington is charging $9,000 for a diamond that is inferior to the one from Merrill, which is priced at $5,700.

However, Arlington alleges the video misrepresented its product and the way it was priced.

The video was watched more than 250,000 times and received around 40,000 likes before it was brought to the attention of Richard Donato, the owner of Arlington Jewelry, the suit claims.

A second video touted the "success" of the first one, the suit says.

The suit describes Donato as "a hardworking respected entrepreneur with 42 years in the jewelry business, with a loving wife and supportive adult children — all of whom have been disturbed and emotionally distressed by this unfathomable attack."

Arlington Jewelers is demanding Harry Merrill & Son delete the videos, issue a retraction and apologize "to avoid further actions." the suit says. The videos have been deleted, but Merrill had not issued an apology as of Friday morning.