App will debut at the 30 Under 30 Summit in Philadelphia 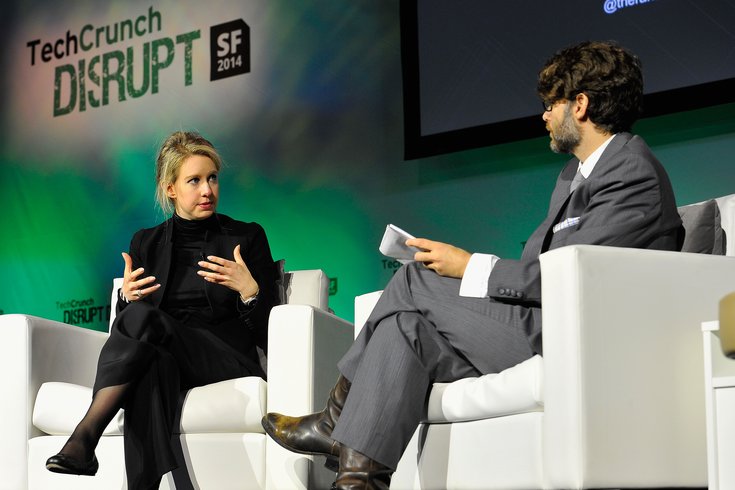 31-year-old billionaire Elizabeth Holmes, seen here at TechCrunch Disrupt in San Francisco, will be the keynote speaker at the Forbes Under 30 Summit.

Forbes is hooking up with Tinder – in a totally platonic way – to create an app exclusively for the country’s most elite millennials.

The app will debut at the 30 Under 30 Summit in Philadelphia on October 4-7 and be available only to the 2,000+ attendees, most of whom have appeared on one of Forbes’s 30 Under 30 lists of young entrepreneurs. Speakers at this year's event include Elizabeth Holmes, Barbara Pierce Bush and Mike Tyson.

The goal is to help them network, not hook up. Forbes will create the app, which has features like member directories, activity feeds, messaging and notifications, while Tinder will add a speed-networking feature.

Tinder co-founder and president Sean Rad is himself a 30 Under 30 member.

“Tinder connects tens of millions of people every day, and it’s exciting to see our technology used for business networking,” he said.

Adding to the romantic overtones: the 30 Under 30 summit will also feature "co-founder couples counseling" -- featuring relationship and sex expert Dr. Ruth Westheimer, and Genius co-founder Tom Lehman and Ilan Zechory, who gained attention for going into couples therapy for their business partnership.