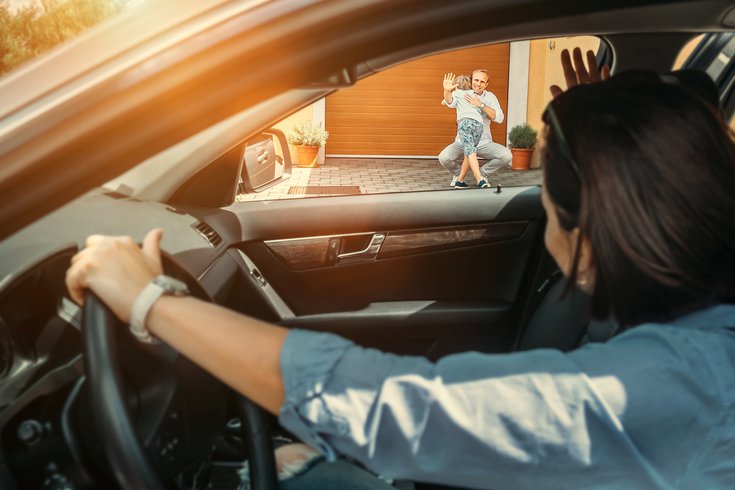 Co-parenting is a term that’s mostly associated with parents who are divorced or separated, but still playing equal roles in raising their children. However, it can also apply to couples who are still together, as well as other adults, such as stepparents, relatives, or close friends.

Adults in a co-parenting arrangement must make the children’s emotional and physical needs their top priority. That means separated or divorced co-parents must set their issues aside for their children’s well-being. They will need to work together for many years to raise their children, so the better they can get along, the more positive the experience will be, for all involved.

Successful co-parenting requires open and honest communication. All the participants in the co-parenting arrangement should define and understand their roles and relationships, as well as the rules that each should follow. This also helps everyone realistically set and manage their expectations and assists the caregivers in being consistent in their parenting.

When former partners with animosity towards each other are co-parenting, there are some ways they can make sure their communications help, rather than hinder, their co-parenting relationship.

Additionally, they should establish rules about how, and how often, they’re going to communicate, and follow these rules, except in emergencies. They also should communicate directly with each other, rather than relying on intermediaries, especially if the intermediaries are the children.

If the children are splitting time between households, they should be allowed to have possessions (such as clothes and toys) in both places, so each household feels like home. They also should have routines to follow, so they know what to expect regardless of where they are.

One routine that should be developed involves how and when children go to and from one household to another. The frequency of the switch, when and where it occurs, who it involves, and how long it takes should be consistent.

Establishing hand-off procedures is part of a larger process — developing schedules that are centered on the children but work for everyone in the co-parenting arrangement. In addition to daily life, the schedules need to take holidays and vacations into account. Not surprisingly, there are multiple apps to help co-parents do this.

Rules should be as consistent as routines. Something that would get the children disciplined in one home shouldn’t be allowed to occur in another home. Along the same lines, co-parents who are separated or divorced shouldn’t try to compete with each other for their children’s affection.

That doesn’t mean the adults in a co-parenting arrangement should try to be like each other; they each have their own personality as well as different skills they can bring to the arrangement. It does mean, however, that they should formulate a common view of how they want to raise their children and stick to it.

Although co-parents who are separated or divorced may sometimes have issues with each other, they should try to be mutually supportive. That can involve complimenting and thanking each other, both in private and in front of their children. It also can involve being deferential to each other and being flexible when needed.

Co-parents also should keep each other apprised of things their children accomplish when they’re with one co-parent but not the other. And they should try to be present for important events in their children’s lives, ranging from tee-ball and soccer games to graduations.

Additionally, co-parents should try to be present for such things as parent-teacher conferences, or meetings with doctors, to discuss issues their children might have.

It’s often said that “it takes a village to raise a child.” This especially holds true when it comes to raising children in a co-parenting arrangement. With open communication, established rules and routines, and healthy collaboration, children living in a co-parenting situation will not only grow, but flourish!