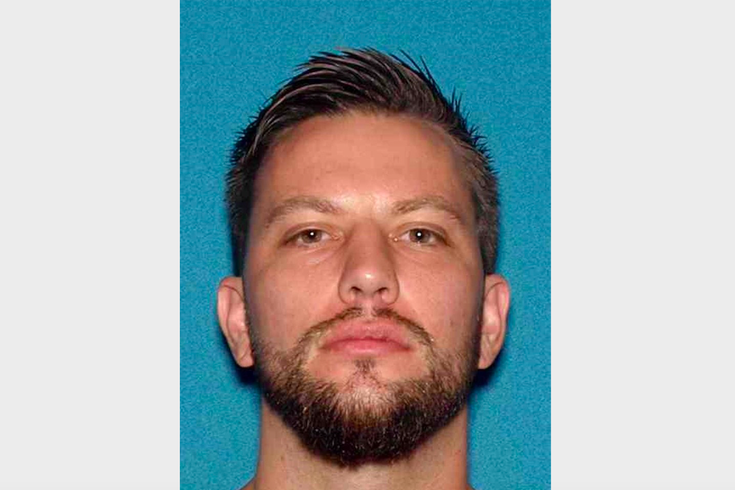 A man was arrested in connection to the hit-and-run in Ocean County, New Jersey, that killed a Lakewood High School student and injured his father.

Alexander, Politan, 31, of Toms River, was charged Tuesday with causing the death of another while driving with a suspended license and knowingly leaving the scene of a motor vehicle accident that resulted in death, Ocean County Prosecutor's Office said.

Jesus Lopez-Grande, 15, and his father, Jesus Lopez-Ramirez, 37, were walking east on Oak Street in Lakewood Township on Friday, police said. Around 9:20 p.m. the father and son were struck by a vehicle driving east. Lopez-Grande was found lying facing face down in a driveway and died at the scene. His father suffered an elbow injury.

Debris belonging to a black 2014 Jeep Cherokee was found at the crash site, investigators said. Police matched the broken parts to a vehicle belonging to Politan that was parked in the driveway of a residence in Toms River on Sunday.

The Jeep had damage to the passenger side, investigators noted. A search warrant was obtained and police allege Politan had been operating the vehicle when it struck and killed Lopez-Grande.

Politan is being held at Ocean County Jail where awaits a detention hearing.