Arizona company will take you to the edge of space

New service allows wealthy travelers to float in to the atmosphere 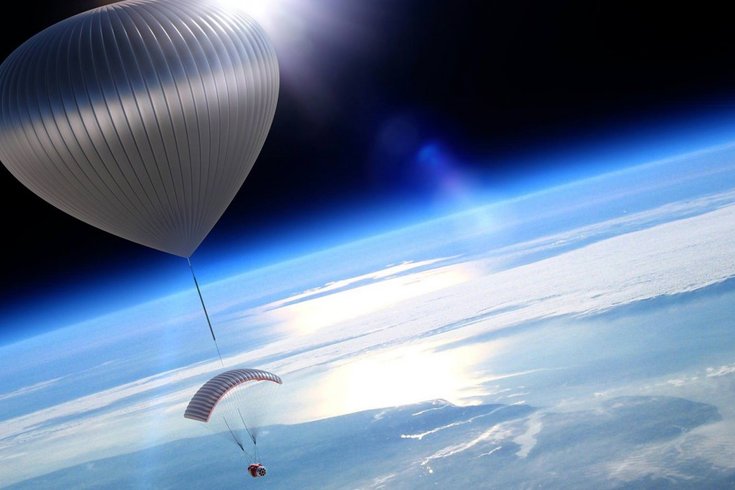 For those whose dream to travel in to space is as large as their pocket books, a new service will allow you to make that desire a reality.

World View, an Arizona based company, will send passengers to the edge of space in their new balloon-powered spacecrafts in 2016.  The company has already taken several test flights, and in a video showed what passengers will see once the voyages begin:

If you're willing to pay the cool $75,000 ticket price for a trip, you'll be going up over 100,000 feet in to the air. According to the company's website, you'll spend an hour and a half ascending, two hours floating above the world, and 40 minutes heading back down to earth.

The capsule - which is safe and has been given preliminary FAA approval, according to World View - will send six passengers and two pilots in to the atmosphere on each flight. Also, if you're worried about calming your nerves while heading in to 'nearspace,' World View has you covered:

With a mini bar, light refreshments, and lavatory on board, there is no comparative experience on the earth or off. The comfort provided by our award-winning capsule design will ensure the ultimate spaceflight experience.

They've recently conducted a test flight with NASA. While they haven't released how many people have signed up already, World View says reservations have been building rapidly. So, if if you're interested and have the expendable income, get in line.