Police arrest four people – including one man who was stabbed 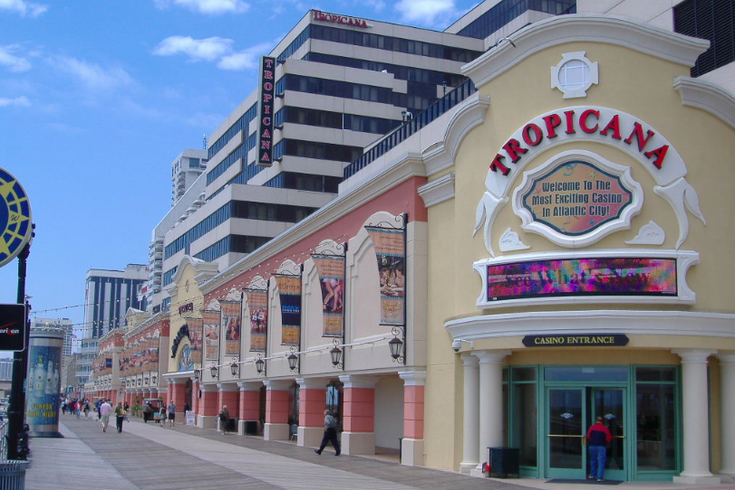 Three men were stabbed on the floor of the Tropicana Atlantic City casino early Monday.

Three men were stabbed on the Tropicana Atlantic City floor around 3 a.m. Monday, according to The Press of Atlantic City. One of the victims suffered life-threatening injuries.

One of the four men arrested – Delroy McNeil, 32, of Cary, North Carolina, also was among the men stabbed.

Both McNeil and Jabari Cummings, 30, of Brooklyn, New York, were charged with attempted homicide, aggravated assault and a pair of weapons offenses. Cummings also was charged with possessing crack cocaine and tampering with evidence.

The other two men arrested – Shaun Laney, 25, of Machias, New York, and Tyevon Walker, 22, of Brooklyn – each were charged with robbery.

McNeil and the other two men who were stabbed received treatment at AtlantiCare Regional Medical Center. The names of the two other men, including the one sustaining life-threatening injuries, were not released.

Atlantic City's casinos reopened July 2 at 25% capacity and with various other health and safety measures in place. All casino patrons are required to wear masks.