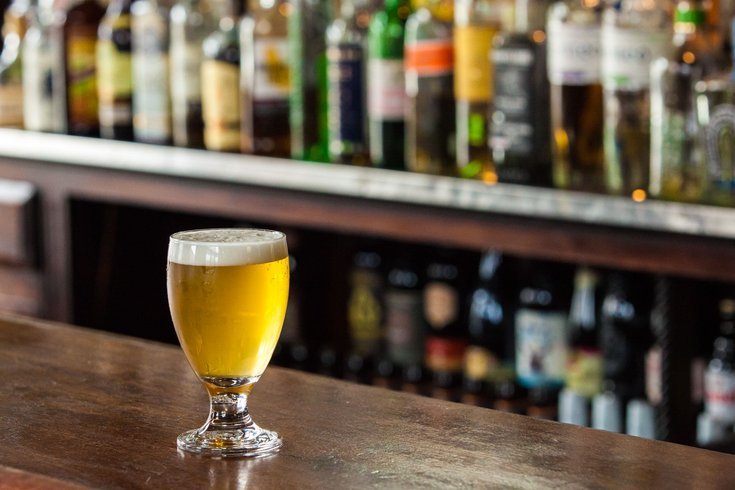 Looking for a new beer to try?

Local chapters of the Pink Boots Society, a nonprofit that assists and encourages women beer professions to advance their careers through education, recently worked with local breweries to create special brews.

RELATED: Parks on Tap 2018: Here's the full schedule for the traveling beer garden | Would you pay $120 for a cheesesteak?

Each brewery came up with a different recipe using YCH Pink Boots Hop Blend. Below are the dates and places that the beers will be released.

Pink Boots Society will receive a portion of proceeds from sales, which it will apply to educational scholarships for its members.

So, go ahead, try something new to support women in the beer world.

This brewery in Woodbury, N.J., brewed a kettle sour called Nevertheless She Brewsisted.

It will be released at 5 p.m. in the tasting room on March 30, with proceeds being donated to Pink Boots Society.

This brewery is the furthest from Philly, but worth a visit. Czig Meister brewed four different beers, which will be offered in a flight.

From each flight, $1 will be donated to the Pink Boots Society. The beers are a hoppy kolsch, a brew with guava and vanilla, a Belgian double IPA and a New England IPA.

The beers will be released March 30, at 5 p.m. Live music will turn the event into a party.

Free Will brewed Tenenit, an IPA named after the Egyptian Goddess of Brewing.

On March 31, the beer will be released in cans and on draft. It will be available at the brewery in Perkasie, Penn., as well as Free Will's Peddler's Village tasting room in Bucks County.

Two dollars from every four-pack of cans will be donated to the Pink Boots Society.

Zed's Brewing in Marlton, N.J., used the YCH Pink Boots Hop Blend to make Zed's In Boots, a pale ale. It will be released April 5.

Fifty cents from each pint and $1 from each crowler sold will be donated to the Pink Boots Society.

The special brew, a hoppy rye saison, will be released on April 6, at the Philly brewery. Proceeds will go to the Pink Boots Society.

Vixen, a hoppy American wheat, will be available at Sly Fox in Pottstown and Phoenixville, Penn. It will be released April 13.

Fifty cents from each pint sold will be donated to the Pink Boots Society.