The Society Hill restaurant's event coincides with Bourbon Heritage Month. It also will host Meet the Maker sessions each Friday in September 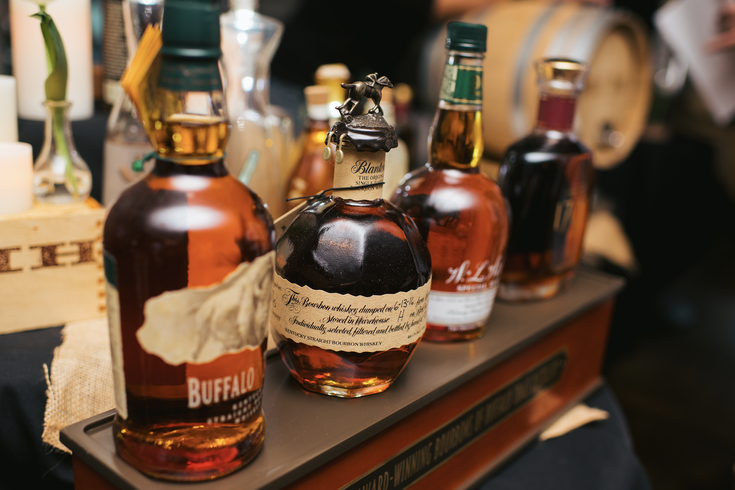 The Twisted Tail is hosting Whiskey Bonanza on Sept. 15 from 7 to 10 p.m. at 509 S. 2nd St. The event features a variety of spirits, a bartending competition, food trucks and live music. Tickets are available for $60.

The Twisted Tail will celebrate Bourbon Heritage Month in September with a whiskey tasting event that features specialty cocktails and more than 100 varieties of the distilled spirit.

"I look forward to the Whiskey Bonanza every year because we give whiskey lovers the opportunity to try a variety of spirits with the experts," George Reilly, master craftsman at The Twisted Tail, said in a release. "It's also not a coincidence that we host the Bonanza during Bourbon Heritage Month; there are very few things more American than bourbon, and having the privilege to hold this event in the birthplace of America, the celebration is imbued with virtue and nostalgia." 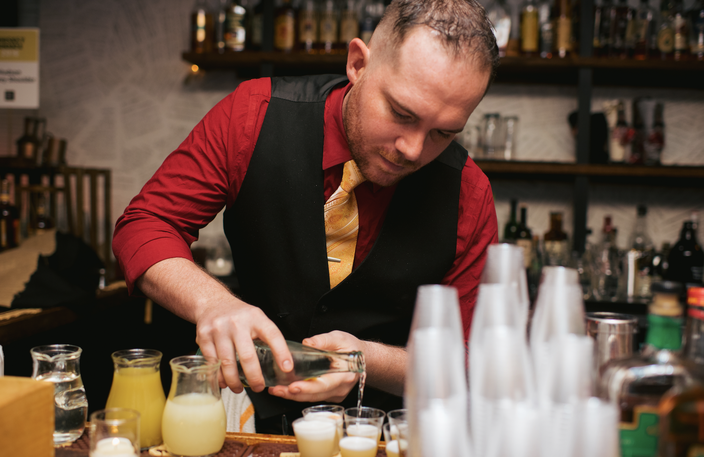 Whiskey Bonanza is a celebration that coincides with Bourbon Heritage Month, which was established in 2007 as a way to honor America's 'native spirit.'

U.S. Congress passed a resolution in 1964 establishing bourbon as America's "native spirit," because of the drink's roots in this country. Congress later established September as Bourbon Heritage Month in 2007, a move spearheaded by Phillies Hall of Fame pitcher and former Kentucky Sen. Jim Bunning, and the largest celebration of that month is held every year in Bardstown, Kentucky.

Bourbon is a type of whiskey, but it is set apart from other varieties of the distilled brown spirit in a few distinct ways. The ingredients that make a bourbon – known as the mash bill – must be at least 51% corn. Bourbon must only be aged in new, charred-oak barrels, and it must not contain any color or flavor additives. It also needs to be distilled at no greater than 160 proof – or 80% alcohol by volume.

"The history of American whiskey began in 17th century Pennsylvania," Reilly said. "Settlers from Eastern Europe set up their homesteads and farms in Pennsylvania, and started planting rye seeds en masse, distilling any extra grain into whiskey. The Twisted Tail aims to honor their history and celebrate the spirit's evolution with the vast offerings of Whiskey Bonanza and an extensive brown spirits selection boasting over 70 whiskeys, available year round."

The Twisted Tail also is hosting Meet the Maker events on Fridays in September, featuring two to three whiskey brands and opportunities for one-on-one conversations with experts and master blenders.

These events are free with RSVP and are kept intimate with limited space. Check out more information on Twisted Tail's website.