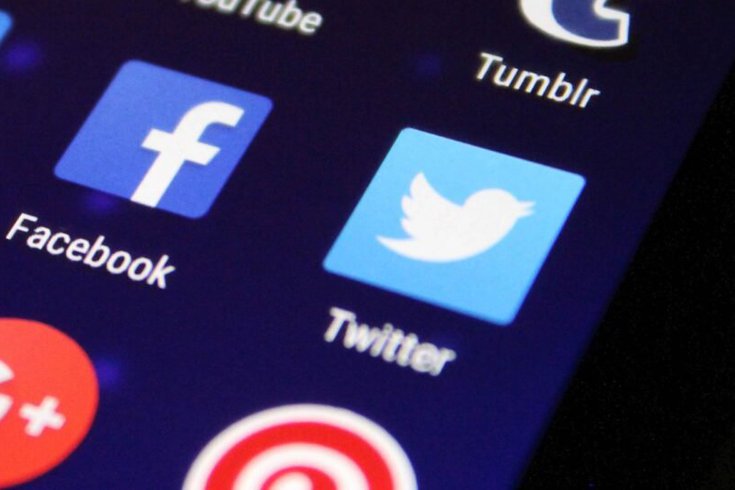 This move shook the internet and sparked comments from elected officials, jokes from celebrities, and questions about freedom of speech as a whole.

"In the context of horrific events this week, we made it clear on Wednesday that additional violations of the Twitter Rules would potentially result in this very course of action," according to a statement from Twitter.

After close review of recent Tweets from the @realDonaldTrump account and the context around them we have permanently suspended the account due to the risk of further incitement of violence.https://t.co/CBpE1I6j8Y


The company released a detailed analysis breaking down President Trump's most recent tweets and how they were deemed harmful. They said public officials are not above the rules and standards set for all users, and their public interest framework is based on the fact that people "have a right to hold power to account in the open."


Mark Warner, a Democratic Senator from Virginia, said this step was long "overdue," and called out the harm that the spread of misinformation can cause. He said Trump was just one part of the larger problem.

An overdue step. But it’s important to remember, this is much bigger than one person. It’s about an entire ecosystem that allows misinformation and hate to spread and fester unchecked. https://t.co/wPc0AFWcgu


Twitter account Defend America asked Trump's former attorney Michael Cohen what is take on the news was. He said Trump relied on Twitter "the same way we require oxygen to breathe."

Know that #Trump relies on @Twitter to exist in the same way we require oxygen to breathe. He is losing his marbles right now! https://t.co/RTS4iz59fu


Hilary Clinton referenced one of her old tweets from 2016 when she was running against Trump in the presidential election where she called on Trump to delete his Twitter account. She replied to her tweet with a check mark emoji.


While several politicians spoke up, both President-elect Joe Biden and Vice President-elect Kamala Harris stayed quiet. As of the morning of Jan. 9, both accounts steered clear of responding to the news.

Not everyone was celebrating the social media platform's decision.

Donald Trump Jr. tweeted that suspending Trump's account was a form of censorship and said "we are living Orwell's 1984." This comparison caused #1984ishere to start trending on Twitter.

We are living Orwell’s 1984. Free-speech no longer exists in America. It died with big tech and what’s left is only there for a chosen few.

This is absolute insanity! https://t.co/s2z8ymFsLX


Former U.S. Ambassador to the UN said suspending Trump's account was unbelievable and a form of censorship.

Silencing people, not to mention the President of the US, is what happens in China not our country. #Unbelievable


Megyn Kelly, a former FOX news anchor, drew criticism at Twitter's decision, saying that anyone who wasn't "woke" would be next.

If you’re on the right or not woke or want to raise Q’s about the integrity of our electoral system, you’re next. https://t.co/3X5ZETw44P

Twitter may ban me for this but I willingly accept that fate: Your decision to permanently ban President Trump is a serious mistake.

Comedian Billy Eichner called on Twitter CEO Jack Dorsey to take him off the platform next.

.@jack please take me next I need to get the hell off of here I have things to do

Congratulations to the #BeBest campaign for finally getting some results!


Wanda Sykes chimed in, saying Twitter should take down even more accounts as well.

Can we put them on a family plan? Don Jr, Ivanka, Eric, Tiffany, Jared, you too Melania...Shut all of those scoundrels down!