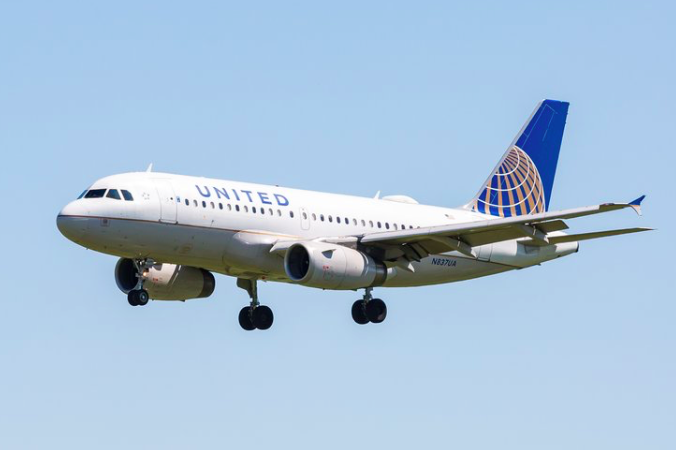 United Airlines will become the only carrier with service from Philadelphia to Dulles International Airport in Washington, D.C. beginning in May 2020.

United Airlines and Spirit Airlines are both adding service out of Philadelphia International Airport in the first half of 2020.

The airport announced this week that United will resume daily non-stop service from Philadelphia to Dulles International Airport in Washington, D.C., in May 2020.

United discontinued its flights to Dulles last winter, but will bring back four daily flights each way with its Embraer 145 aircraft. With the new flights, United will be the only carrier at PHL to serve Dulles. Current flights out of Philly to the nation's capital are run by American Airlines and only serve Washington National.

Spirit first launched flights from PHL to San Juan, Puerto Rico, in May of this year and will soon be adding a second daily flight starting on March 1, 2020. American and Frontier airlines also have flights from Philadelphia to San Juan.

“San Juan is a popular destination and we are pleased that Spirit will be offering travelers more options to fly there non-stop from Philadelphia,” airport CEO Chellie Cameron said. “We’re very happy as well that United is restarting service to Washington Dulles, providing seamless access to United’s network there and the DC metro area.”