Dog owners may have lower risk of dying from heart attacks, study says 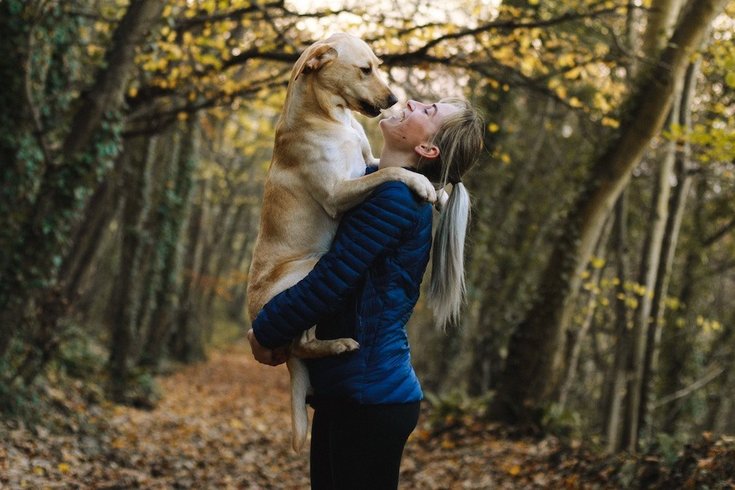 Two studies published by the American Heart Association found that owning a dog can reduce risk of death in patients who have suffered a heart attack or stroke and live alone. Pet ownership also reduced all-cause mortality by 24%.

Dog ownership may be key to a long and happy life, especially for people who have suffered a heart attack or stroke, according to two new studies.

Compared to people who lived alone and did not own dogs, the study found people living alone and with dogs had a 33% better chance at surviving a heart attack. There was a similarly better survival rate for stroke suffers who owned dogs – they had a 27% lower risk of death than non-dog owners.

In a second study, researchers reviewed data from 3.8 million people from 10 different studies to look at mortality rates among pet owners. The data showed that, compared to non-dog owners, dog owners experienced a 24% reduced risk among all causes of mortality, and 31% lower risk for cardiovascular-related issues, such as stroke.

That study's data also showed dog owners had a 65% reduced risk of mortality from a heart attack compared to non-owners.

Owning dogs also was associated with increased in physical exercise, lower blood pressure levels, and healthier cholesterol. Researchers suggest that the lowered risk of death could be caused by an increase in physical activity and decreased depression.