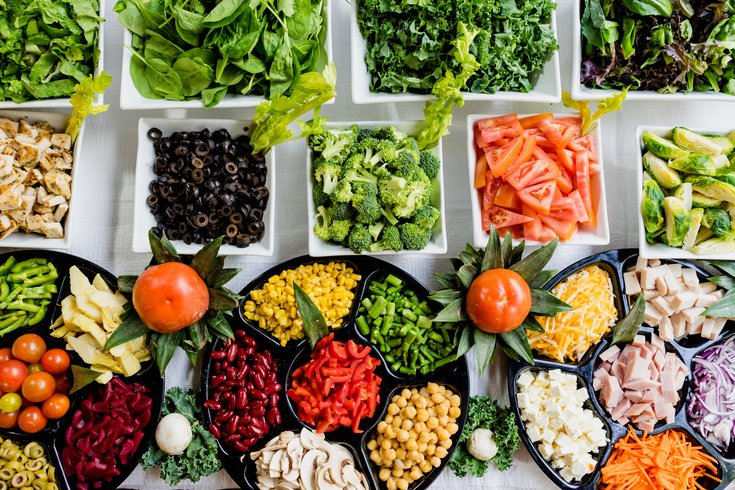 New research suggests young adults who struggle with depression could experience fewer symptoms after eating a healthier diet in just a few weeks.

Young adults who struggle with depression could experience fewer symptoms after just a few weeks of eating a healthier diet, according to a new study published this week.

Researchers from Macquarie University in Australia looked at 76 university students between the ages of 17 and 35 for the study. The resulting article, "A brief diet intervention can reduce symptoms of depression in young adults," was published Wednesday in the "PLOS One" journal.

Researchers randomized the participants into two groups: diet change, and regular diet. The diet change group received instructions on ways to improve how they ate, some healthy food to start, and money towards future groceries. The regular diet group didn't receive specialized instructions. Both groups were also assessed for depression, anxiety, and their general mood, along with executing a few logic tasks.

Here are the instructions the participants in the healthier-diet group were given, per the study:

The healthier diet group also showed "significantly lower" anxiety scores, compared to the group without a diet change. There were not significant changes between the two groups in terms of general mood, but researchers said members in the healthier group were less angry comparison to the student whose diet was not changed..

The researchers controlled for age, gender, physical activity, and the potential for stress in the three-week window, and still found their initial results held up.

The study isn't without its limitations, the authors noted, including the targeted age group, and the lack of an active control group compared to the passive control group used in the study. But the authors seemed to feel the study yielded evidence of a connection between eating healthier and lower levels of depression.

"Regardless of which way the causal arrow runs, there is strong evidence that people with depression typically have unhealthy dietary habits," the researchers wrote. "Individuals diagnosed with mental illness experience high rates of morbidity and mortality as a result of poor physical health and unhealthy lifestyle behaviors. Therefore, recommending that they improve their diet may be done with the aim of improving mood or improving physical health."