Sexually transmitted diseases are still increasing in the U.S. 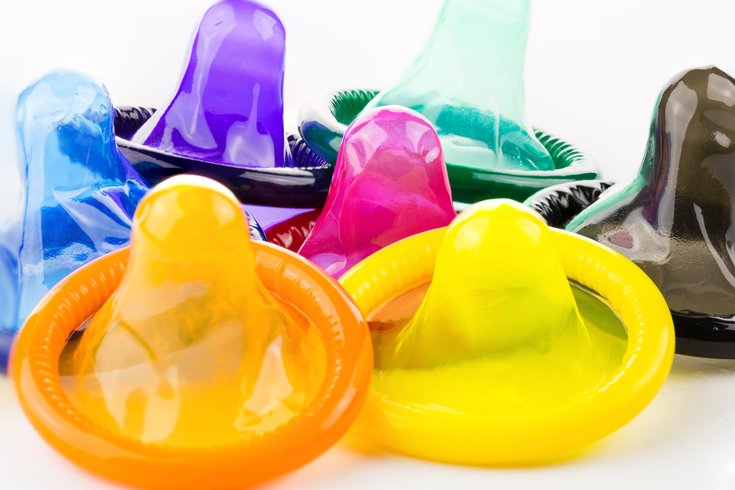 Sexually transmitted disease diagnoses hit record numbers for the fifth consecutive year, according to the U.S. Centers for Disease Control and Prevention.

Sexually transmitted diseases are rising at alarming rates in the United States, according to new data released by the U.S. Centers for Disease Control and Prevention.

A record 2.46 million infections were diagnosed in 2018, marking the fifth consecutive year the record has been broken. The most common infection was chlamydia, with a record 1.7 million reported cases.

MORE HEALTH NEWS: What to know before your first mammogram

Among the most alarming threats reported in the new data was that newborn baby deaths from syphilis increased by 22% from 77 in 2017 to 94 in 2018. These deaths coincided with an increase of congenital syphilis, in which the infection is passed from mother to child during pregnancy.

The CDC is now recommending healthcare providers test all pregnant women for syphilis during their first prenatal visit. That allows treatment to begin immediately, if necessary.

In addition, the U.S. Department of Health and Human services is developing a Sexually Transmitted Infections Federal Action Plan, which will be released in 2020, to address the "urgent" STD epidemic, the CDC reported.

Antibiotics can cure syphilis, gonorrhea, and chlamydia. But if left untreated, STDs can be transmitted to others and can cause infertility, ectopic pregnancy, and increased HIV risk, according to the CDC.

The increases seen in recent years may be linked to drug use, poverty, stigma or unstable housing, which may reduce accessibility to resources and STD care, according to the report. Additionally, cuts to STD programs have caused clinic closures, reduced screenings, staff loss, and increased patient co-pays.