Unity opened its doors Monday in a soft launch 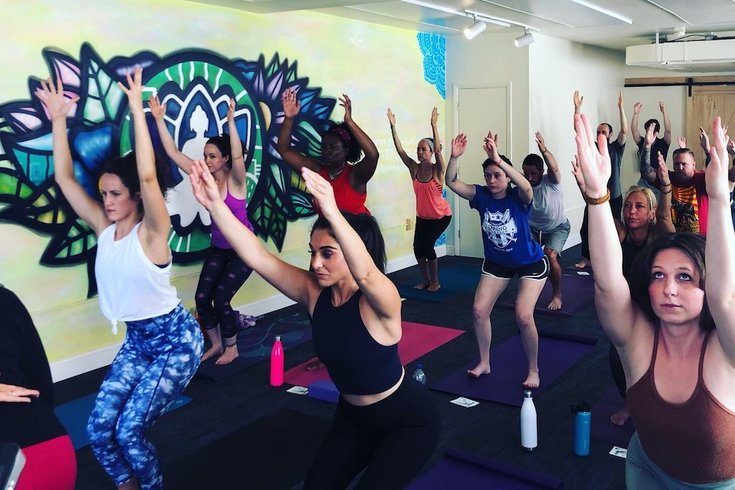 Unity Yoga is located at 4363 Main Street in Manayunk.

While there’s no lack of yoga studios in Philadelphia, studios with specific humanitarian focuses are a little less common.

Unity Yoga, a just-opened studio in Manayunk, is dedicated to providing support for those combatting substance abuse and mental health disorders, in addition to those who love to practice yoga.

The vinyasa-based studio and wellness center soft-launched on Monday, with the grand opening on the books for August 31. Between now and then, all classes at Unity are $5 a pop.

In addition to the new studio’s more than 30 weekly yoga classes – from heated vinyasa classes, to pre- and post-natal yoga – Unity will feature what is known as recovery yoga.

Recovery yoga classes are offered using curriculum from the Transformations Yoga Project — a Philly-based nonprofit — that leans on a trauma-informed approach to teaching. This means that all people with trauma, whether based in substance use, abuse, disordered eating, or mental health struggles, are welcome, safe and empowered in Unity’s 2,000-square-foot space. 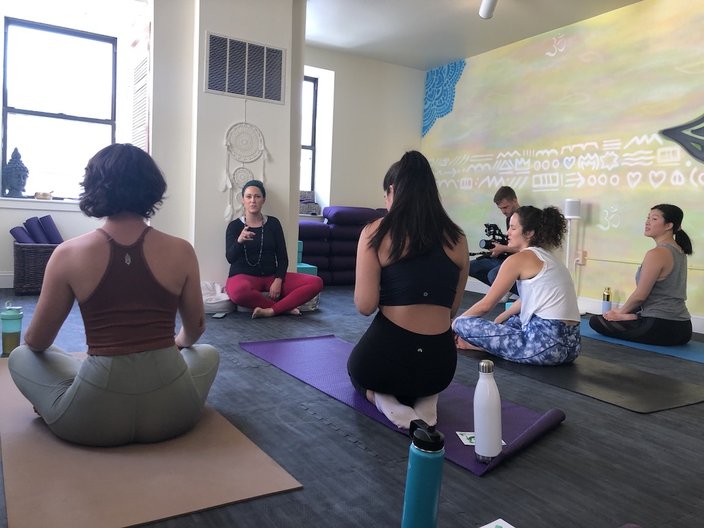 The studio will also host non-yoga recovery meetings, including: Alcoholics Anonymous, SMART recovery, Recovery Dharma, Medication Assisted Recovery Support, All Recovery, Guided Meditation, Women for Sobriety, and Narcotics Anonymous — all of which are open to both yoga students and non-yogi community members.

The intersection of yoga and recovery is one that struck a chord with Unity founders Arielle and Robert Ashford, who are both in recovery.

“Yoga has played such an important role in our personal recovery,” says Robert Ashford in a news release, “opening Unity for the community so more people have the support they need has been a dream of ours for years.”

Check out Unity’s website for more information here. The first class is free.