Promising research suggests universal flu vaccine could be near

This vaccine could permanently fend off the flu, or at least keep it at bay for several years 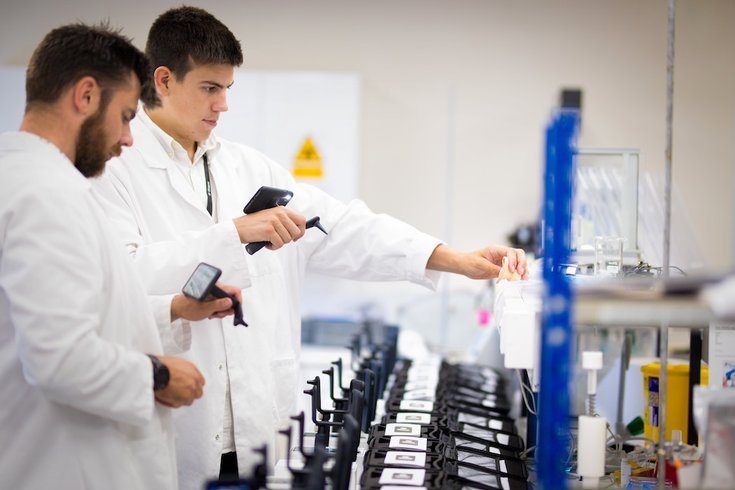 The seemingly too-good-to-be-true notion of a flu shot that fights off all three strains of influenza — Influenza A, B, and C viruses — just got a little more real.

Researchers have discovered that some immune cells in the human body  – labeled "killer cells" – can fight all three strains perhaps permanently or, at the very least, for several years, Science Alert reported Wednesday.

Current estimates establish the effectiveness of flu vaccines to be about 40 percent, a percent that slashes someone's risk of getting sick by about two-fifths, according to Medical News Today, which note they are not effective against all flu strains, hence the need to get vaccinated annually.

That said, it could all change — and soon. Scientists have reportedly pinpointed an immune cell that can protect against all flu strains, according to research published in the journal Nature Immunology from the University of Melbourne.

Under the current protocols, various strains of the flu are included in each year's vaccine formula, albeit at different rates in order to beat mutated versions of the virus, Science Alert explained.

After looking into how these different viruses affect the body, researchers used mass spectrometry (study of the weight and structure of molecules) to examine influenza epitopes (which provoke immune response) in the blood and lungs of humans and conducted vaccination tests. With this information, the team discovered that killer T cells protect against all types of influenza virus: A, B, and C.

The findings of this study will hopefully lead to the creation of a universal flu vaccine that would be able to protect against the flu for many years at a time.