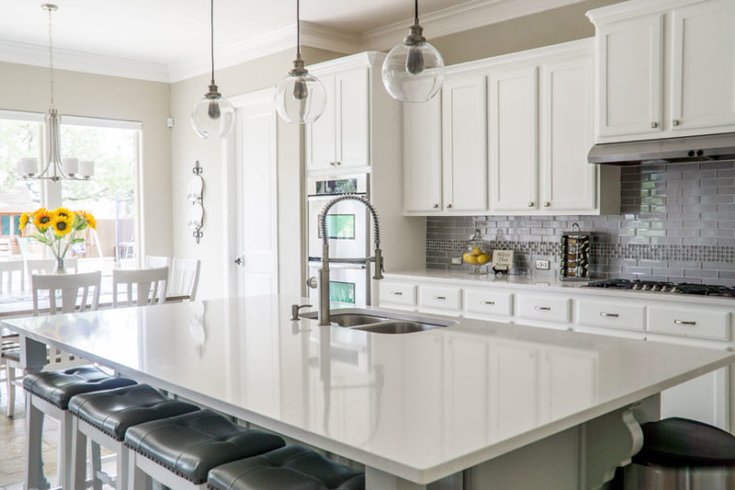 Homeownership in the United States has rebounded in the aftermath of the 2008 Recession, but not as much as economic analysts might have hoped.

New data released in the Census Bureau’s Housing Vacancy Survey shows the nation’s homeownership rate reached 65.1% in the fourth quarter of 2019. That’s the highest mark since 2013 and was a modest 0.5 percentage points above the third quarter of 2019.

While the trend appears to be positive, if not overwhelming, the bigger picture points to a market that hasn’t fully recovered. The 25-year average homeownership rate stands at 66.3% and hit a high of 69.2% in the final quarter of 2004.

The low point during that stretch came in the second quarter of 2016, when the homeownership rate fell to 62.9%.

The slight improvements seen in the last year have largely been attributed to the lower interest rates that have enabled more aspiring home buyers to enter the market, according to HousingWire. On the other hand, lower inventory of homes in the affordable price range has prevented more significant growth and increased the price of available homes in many markets.

One area of promising growth last year came among black households, who saw a full percentage point increase in homeownership, reaching 44%. Still, this falls a massive 30% behind non-Hispanic white households and is the lowest of any racial or ethnic group. Self-identified Hispanic households saw homeownership rates rise over a point to 48.1%.

“Despite the average home price increasing by nearly $13,000 from just over a year ago, the monthly mortgage payment required to buy that same home has actually dropped by 10% over that same span due to falling interest rates,” Graboske said.

As long as rates don’t spike in the near future, the market will continue to be favorable for homebuyers, even if big picture advances in homeownership are modest.