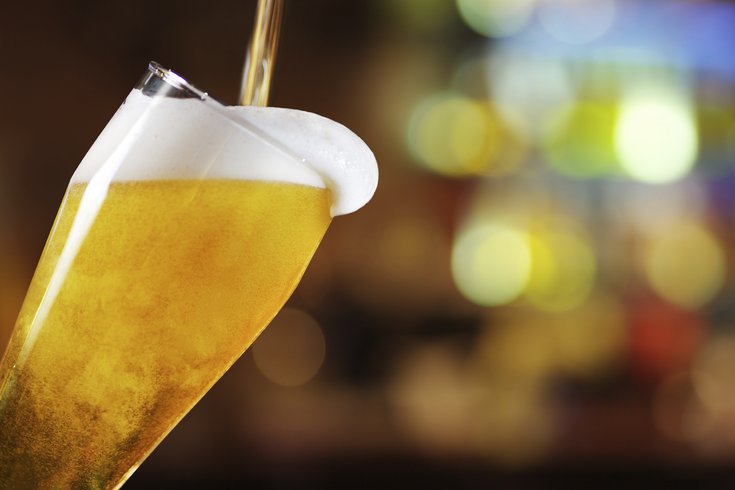 A new survey highlights Philly's beer scene as among the best in the country, pointing out something many city residents already know.

USA Today released the results of their 10Best Readers' Choice winners for beer Monday, and coming in sixth for Best Beer Scene was Philly.

The newspaper enlisted a panel of beer experts to choose 20 finalists for a number of categories, and over the past four weeks readers voted for their top choices for each. Here's why Philly made the cut, according to USA Today:

The City of Brotherly Love is a hard-drinking town - ask anyone who’s been on South Street during last call - and more and more Philadelphians are focusing their efforts on enjoying the area’s impressive craft brews. Fortunately, there’s no shortage of top-notch beer bars, from the much-lauded Monk’s Cafe to the equally impressive City Tap House and Eulogy Belgian Tavern. Yards Brewing Company is the city’s most popular craft brewery, and there are several smaller outfits that have popped up in recent years. Perhaps it’s the year-round event calendar that sets Philly’s beer scene apart. Spanning 10 days, Philly Beer Week is the country’s oldest and biggest event of its kind.

Also recognized on the list was Atlantic City, a shore town going through some tough times but gosh darn it knows how to drink. The annual Atlantic City Beer Fest was named the second best beer festival in the country. Here's why, per the newspaper:

Each spring, beer enthusiasts in the Atlantic City area descend upon the convention center for a weekend filled with suds, sounds and surprises. The festival has been going strong for more than 10 years, adding new elements to each edition. Besides sampling more than 1,000 beers from 150 different breweries, attendees can rock out to headlining bands, watch culinary demos from local chefs and compete with other beer geeks in a variety of competitions like hot wing eating, field goal kicking and a 5K “Hops Trot” that stops at some of Atlantic City’s most popular watering holes.

Tickets for the event at the Atlantic City Convention Center, running April 9-11, are still on sale and can be purchased here.