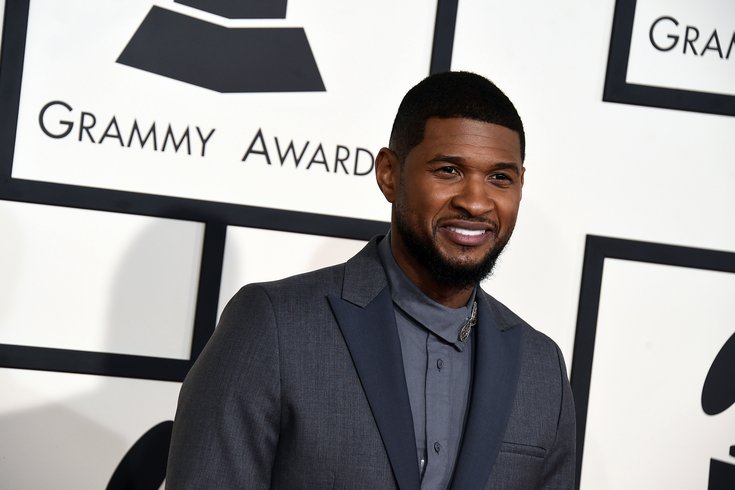 Usher arrives at the 57th annual Grammy Awards at the Staples Center on Sunday, Feb. 8, 2015, in Los Angeles.

A Philadelphia songwriter was awarded $44.35 million this week in court from a lawsuit battle over the Usher song  "Bad Girl."

Plaintiff Daniel Marino claimed he worked on a song called "Club Girl," and created most of it — including the guitar hook, tempo and chord progression, the Associated Press reported.

The song was eventually recorded by Usher in 2004 and renamed "Bad Girl" on the artist's fourth studio album Confessions — what some consider to be his breakout work. Marino says he didn't get any of the credit on the song.

According to a Billboard report in 2012, the album went on to sell more than 10 million copies, making it one of less than 20 albums in history to do so at the time. Some still consider Confessions to be Usher's best work to date.

The R&B giant was not named in the suit. Marino went after the track's two other co-writers William Guice and Dante Barton, according to the AP.

Guice was ordered to pay $6.75 million in compensatory damages and an additional $20.25 million in punitive damages. Destro Music Productions, owned by co-defendant Barton, will pay $17.35 million.

Marino also received a third of the ownership rights to the song, the Inquirer reported.