With a media budget of $6.2 million, the VHA spent only $57,000 on veteran-focused suicide prevention campaigns 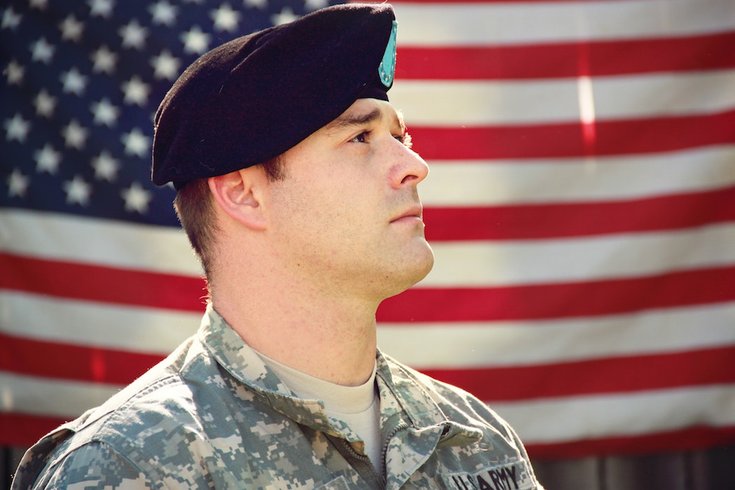 In 2018, millions of dollars were set aside for the U.S. Department of Veterans Affairs to embark on a widespread effort to stem veteran suicides. A recent report from the U.S. Government Accountability Office, however, discovered a failure in spending on this effort.

The Department of Veterans Affairs’ Veterans Health Administration launched a national suicide prevention publicity campaign on various platforms to raise awareness about the VHA’s suicide prevention resources. Since 2010, the primary focus of this outreach has been to raise awareness of the Veterans Crisis Line, the VHA’s national hotline established in 2007 to provide support to veterans in emotional crisis.

But in 2018, the GAO found that the VHA’s suicide prevention campaign declined in recent years due to "leadership turnover and reorganization." A year at the VHA without anyone in a position to make decisions forced staffers to shift “their focus away from the suicide prevention media outreach campaign” and toward other mental health efforts.

For the fiscal year of 2018, the VHA had a $17.7 million suicide prevention budget with $6.2 million allocated for the campaign’s paid media activities — including targeted keyword searches and advertisements.

But the GAO's report found that as of September 2018, the VHA had spent just $57,000 on paid media, and officials estimated that they would spend only $1.5 million by the end of fiscal year 2018.

Further, GAO investigators uncovered that social media posts associated with the campaign dropped from 339 in 2016 to just 47 during the first 10 months of 2018. They also found that as of August 2018, the VHA had not aired a suicide prevention PSA on television or the radio in more than a year — the first time since 2012 that a gap had exceeded one month. The report found the cause of this, according to the VHA, was due to a contractor delay.

The authors of the GAO report declared that the VHA “has not established targets for the majority of the metrics it uses to help gauge the effectiveness of its suicide prevention media outreach campaign.”

Suicide, a major public health issue for the United States as a whole, is a similarly notable issue for veterans. About 20 veterans die by suicide each day, and the VA named suicide prevention its “highest clinical priority” in 2018.

One congressman said the VA has failed veterans, the Military Times reported:

“At a time when 20 veterans a day still die by suicide, VA should be doing everything in its power to inform the public about the resources available to veterans in crisis,” said Rep. Tim Walz, D-Minn., ranking member of the House Veterans’ Affairs Committee. “Unfortunately, VA has failed to do that, despite claiming the elimination of veteran suicide as its highest clinical priority.”

"Within weeks of his arrival at VA, then-Acting Secretary Wilkie appointed Dr. Keita Franklin as VA’s new suicide prevention director, and she is reviewing the spending for this important program as part of her duties. Suicide prevention is VA’s highest clinical priority, and as Sec. Wilkie said in the report, every death by suicide is a tragedy. We will not relent in our efforts to connect veterans in need with lifesaving support."

As part of its report on VA and veteran suicide, the GAO made two "recommendations for executive action," which Cashour said the department will follow. They are:

1. The Under Secretary for Health should establish an approach for overseeing its suicide prevention media outreach efforts that includes clear delineation of roles and responsibilities for those in leadership and contract oversight roles, including during periods of staff turnover or program changes.

2. The Under Secretary for Health should require officials within the Office of Suicide Prevention and Mental Health to establish targets for the metrics the office uses to evaluate the effectiveness of its suicide prevention media outreach campaign.