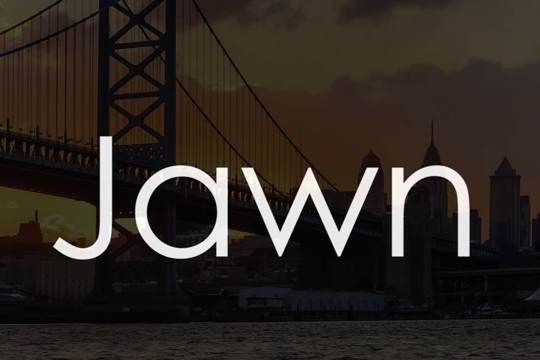 At this point, Buzzfeed has made about a million of these videos. The basic premise is this: People unfamiliar with a certain topic or culture try and explain things within said topic or culture.

So, it was only a matter of time until one was made regarding the slang that Philadelphians use. In the video, a bunch of out-of-towners try and guess the meaning of several words common to the area.

There's a couple of holes in the video. First of all, Schuylkill is not a slang term by any means. It's just the actual name of a highway and a river. Second, "widout" doesn't refer to leaving just any toppings off of a cheesesteak, it means the onions specifically. At least they got "jawn" right.