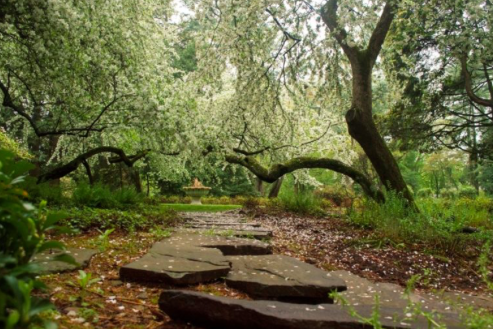 The Philadelphia-area is brimming with public parks and other green spaces that provide a year-round setting for both recreational pursuits and the admiration of nature. In about 18 months, visitors from across the Delaware Valley and beyond will be invited, free of charge, to take in the surroundings of Villanova's Stoneleigh Estate, a 42-acre plot recently donated by the heirs of the philanthropic Haas family.

The estate, once owned by Otto and Phoebe Haas, was acquired in late April by Media-based Natural Lands Trust, a conservation organization that owns and operates 43 nature preserves across eastern Pennsylvania and southern New Jersey.

The Haas family rose to prominence on the strength of global chemical company Rohm & Haas Corp and has spent subsequent decades donating to charitable causes throughout the Philadelphia region, including the William Penn Foundation, the United Way of Southeastern Pennsylvania and the Wyncote Foundation.

The Stoneleigh Estate, situated around a Tudor Revival mansion, had served as home to heirs John and Chara Haas since 1964 and was preserved by their children, including David Haas, after his father's death in 2011.

“Our parents took great joy in caring for their lovely gardens and natural areas,” David Haas told the Natural Lands Trust. “It was their wish that the property’s overall beauty, native habitats, and historic gardens be preserved. We believe that Natural Lands Trust shares our family’s vision and will work to honor the legacy of our parents by making the property a unique natural resource for the community and region.” 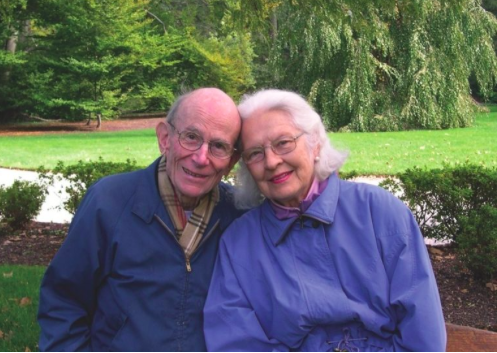 The late John and Chara Haas.

Visitors can eventually expect to find "stately trees, winding pathways and lush gardens" fashioned over the decades by notable landscape architects including the Olmstead Brothers, sons of Fredrick Law Olmstead, who co-designed New York City's Prospect Park and Central Park. With a full history stretching back to 1887, the Stoneleigh Estate remains a home to trees that sprouted more than a century ago.


“Stoneleigh is unique among our preserves in so many ways,” said Molly Morrison, president of Natural Lands Trust. “We envision a place where the public will be able to enjoy the quiet and beauty of the Stoneleigh grounds and be motivated to learn about the joys and benefits of gardens that emphasize the use of native plants. We are deeply honored to be entrusted to carry on the Haas family’s legacy of stewardship for this magical place, and excited beyond measure to add Stoneleigh as a unique, shining star in our constellation of preserves." 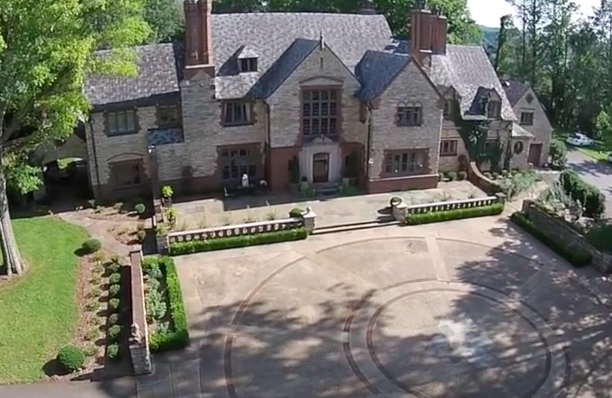 In addition to a variety of public programs focused on natural gardening and landscaping techniques, Morrison said the Tudor Revival mansion will serve as a space for lectures, public events, and an archival office for the Organ Historical Society. Programs and volunteer opportunities will be made available for both children and adults.

Stoneleigh will remain under a conservation easement with Lower Merion Conservancy, keeping it in private ownership and protecting it from future development in perpetuity.

“The preservation and development of the gardens, grounds, and house have been an ongoing project of love for us," John and Chara Haas wrote in 2002. "We feel privileged to have been entrusted with the conservation of this historic and beautiful property. As its stewards, we have made its safekeeping one of our priorities.”