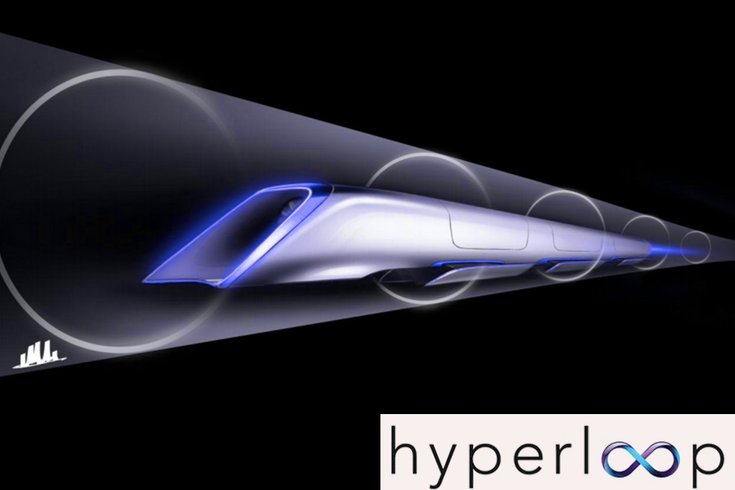 Tesla, Inc. and SpaceX founder Elon Musk, who last month said he had received "verbal government approval" to install a Hyperloop transit system that would run through Philadelphia, demonstrated just how incredibly fast the technology could be this week.

Elon Musk shared footage on social media Monday of a test pod accelerating to 201 mph in a few seconds.

Musk said on Twitter that the video shows the winning design in action at the SpaceX Hyperloop Pod competition at the company's headquarters in Hawthorne, California, over the weekend.

He clarified that a passenger version of the transit system won't have the light strobe effect seen in the video – that was just for testing. He also said acceleration wouldn't be uncomfortable.

On Sunday, Musk said it could be possible for a test pod to reach supersonic speeds in SpaceX's test tube, which is eight-tenths of a mile long.

Might be possible to go supersonic in our test Hyperloop tube, even though it's only 0.8 miles long. Very high accel/decel needed …

Btw, high accel only needed because tube is short. For passenger transport, this can be spread over 20+ miles, so no spilt drinks.

Since Musk tweeted the bombshell announcement in July, little more has been said of the proposed Hyperloop system that would connect New York City, Philadelphia, Baltimore and Washington, D.C. in 29 minutes.

Officials of all four cities quickly said they hadn't heard from Musk on the proposal and didn't foresee the Hyperloop route being installed along the corridor in the near future.

Philadelphia spokesperson Mike Dunn told PhillyVoice at the time that "there are numerous hurdles for this unproven 'Hyperloop' technology before it can become reality."

Musk had clarified in subsequent tweets that a lot of work still needed to be done before formal approval.

Earlier this month, private company Hyperloop One released footage from a test run in which one pod reaches speeds of 192 mph. Musk is not affiliated with the firm, but he first introduced the concept in 2012 and open-sourced it, allowing Hyperloop One and other private companies to try developing it.