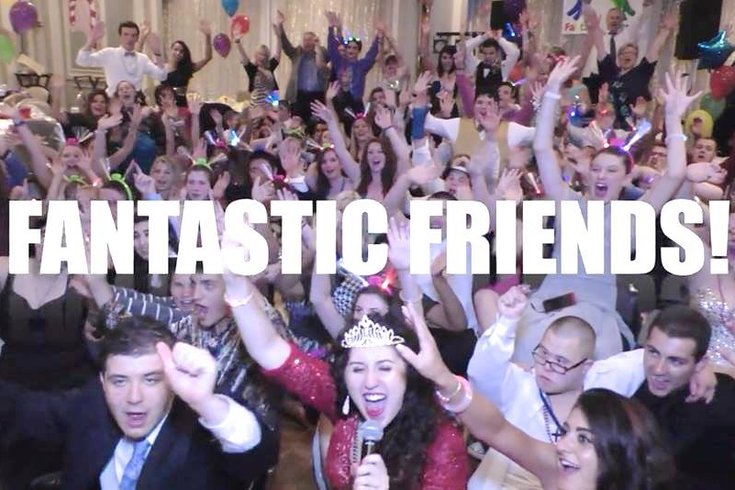 The Fantastic Friends in Voorhees, New Jersey, created a music video to ask Bruno Mars to come to their annual prom.

Singer Bruno Mars has performed at the Super Bowl and the Grammy Awards -- could a South Jersey prom be next?

That's what those at the Fantastic Friends, a group based in Voorhees, are hoping. The nonprofit organization, dedicated to young adults and teenagers with special needs, put together a music video asking the performer to come to their annual dance.

Using the Mars' tune "Uptown Funk," the video changes the lyrics to call on him to come sing at their event. Watch the video below:

According to FOX29, the prom, set for June 17, is used to promote friendship, love and inclusion. The group's founder, 19-year-old and Stockton University student Marissa Hacker, directed the video.

She founded the Fantastic Friends at just 15 for her autistic twin brother, the news station reports.

Hacker told 6ABC that having Mars perform would be perfect for the message the group is trying to spread:

"It would be so incredible if Bruno Mars could come to our prom because he is full of energy and he is full of fun and he has so much love," said Hacker. "And, you know, having him at our prom would just really promote our national mission on creating awareness and inclusion for people with special needs."

To find out more about Fantastic Friends, you can visit their Facebook page.