The alleged incident was captured on camera, shared on social media 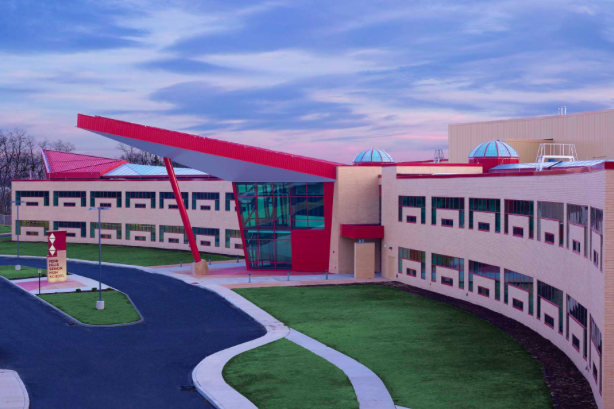 Cell phone video footage showing a Pittsburgh-area high school student with cerebral palsy being shoved to the ground Friday by his peers has been circulating through social media, CBS Pittsburgh reports.

CBS shared the video, which shows the victim, 16-year-old Isaiah Wooding being forcibly pushed to the floor while others watch. The incident occurred at Penn Hills High School, part of the Penn Hills School District located in the suburbs of Pittsburgh.

School district officials issued a statement confirming awareness of the situation and is launching an investigation to determine potential disciplinary action, CBS reports.

Wooding told CBS he plans to return to school on Monday.