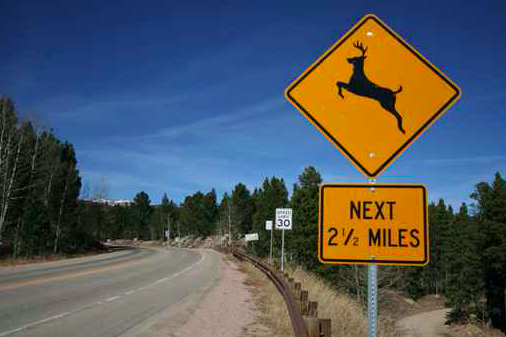 A Maryland teen's story about shooting and killing a deer that found its way into his home and was causing mischief has gone viral and is garnering some mixed reactions.

The video, which was captured and shared by the teen, Ryan Manchester, on his Twitter feed @98rmanchester, shows the chaotic living room showdown in the moments before the deer’s demise.

Viewers can see the deer trampling frantically through the living room as it attempts to leap out a window and cowers behind a decorated Christmas tree, which it eventually sends toppling to the ground.

Manchester told The Frederick News-Post that he called 911, at first thinking that the wild animal was an intruder, and after he realized it was a deer, he shared his plan to shoot it with the dispatcher.

Manchester reportedly shot the eight-point buck once in the head and once in the shoulder, killing it. He later shared two photos of himself leaning over the deer. (Disclaimer: Photo contains some graphic content.)

So today a deer broke into my house. After calling 911 I shot it twice in home defense, once in the head once in the chest. pic.twitter.com/ecCCCZg993

The Frederick News-Post confirmed that Manchester was later issued a tag by the Department of Natural Resources for the kill.

Viewers have shared mixed feelings on the situation, with some seeing it as a brave stand by Manchester and others as a cruel act.

Good job on the decisive action, Ryan. You did the right thing. You could have been seriously injured otherwise. https://t.co/DXJ1Ry2O8L