Watch the first trailer for 'Recorder', about the Philly woman who recorded 30 years of TV news

Marion Stokes was an activist, a librarian, and a woman obsessed with the way news media reflected our changing society 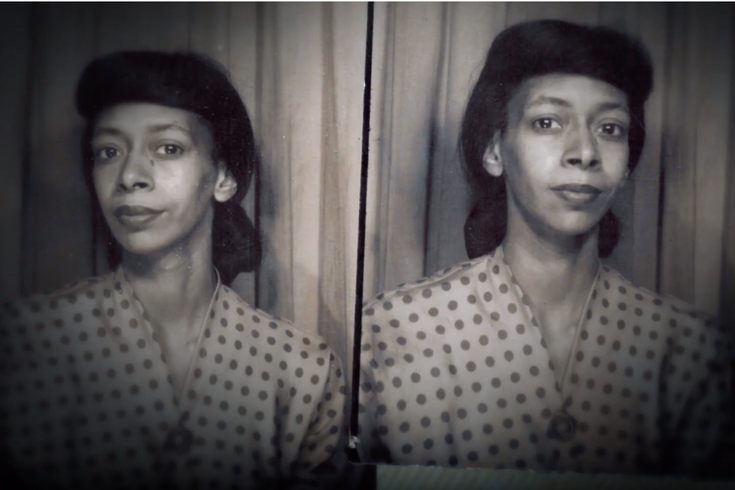 Marion Stokes was an activist and a librarian, and also a Philadelphia resident, who decided to record more than 30 years of American TV news from 1979 until her death in 2012.

Marion Stokes was an activist and a librarian, and also a Philadelphia resident, who decided to record more than 30 years of American TV news from 1979 until her death in 2012.

Filmmaker Matt Wolf is telling Stokes' compelling story in a new documentary, called "Recorder: The Marion Stokes Project", which has already made its way around film festivals ahead of a theatrical release in November.

Zeitgeist Films released the first trailer for the film Wednesday, which you can watch below:

According to Wolf, Stokes' project began with the Iranian Hostage Crisis in 1979, and ended with the Sandy Hook massacre in 2012. She filled more than 70,000 VHS tapes, Wolf said, with what was in the beginning a new idea: the 24-hour news cycle.

Stokes' videotapes are currently in the process of being digitized, with the end goal being a searchable online archive featuring more than three decades of real-time news coverage.

The film is currently scheduled to play in Philly for a week-long run at the Landmark Ritz at The Bourse from Nov. 22 to Nov. 28.