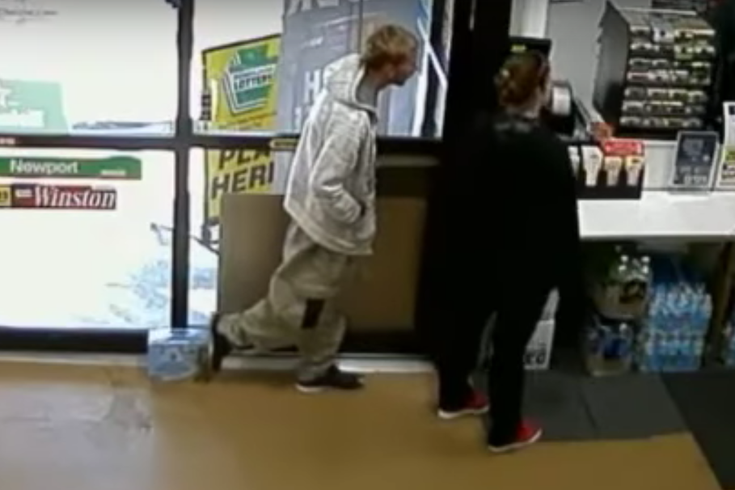 Philadelphia police are asking for the public's help Monday identifying three suspects accused of stealing a case of beer in front of security cameras at a Port Richmond distributor.

Police said the three were seen fleeing the scene in a red 1999 Acura sedan.