Residents are urged to remain patient as crews respond to emergencies, including a flooded corner in Kensington 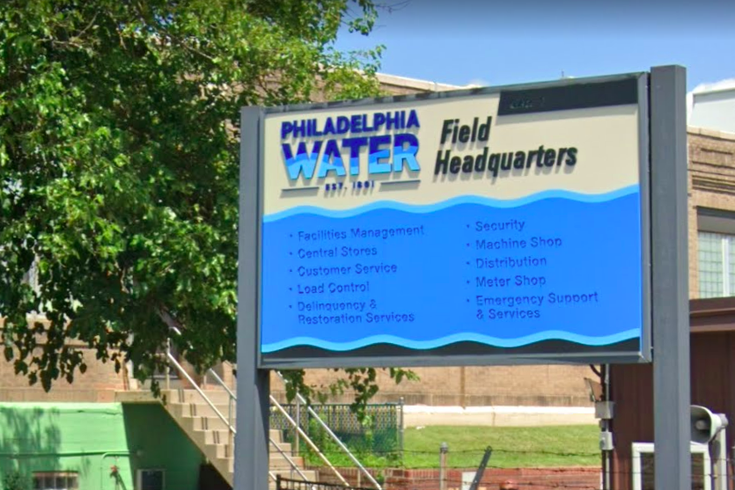 The Philadelphia Water Department is responding to about 30 water main breaks caused by cold weather Tuesday morning, including one at the corner of Kensington Ave. and Clearfield St. in Kensington.

Chilly temperatures led to about 30 reported water main breaks in the city Tuesday morning, including one that flooded a section of Kensington, according to the Philadelphia Water Department.

"Whenever we get cold weather, there's typically a spike in breaks," spokesperson Brian Rademaeckers said.

The corner of Kensington Avenue and Clearfield Street in Kensington was flooded with water Tuesday morning, according to live coverage by 6ABC. The water had receded by the afternoon, leaving the streets muddied.

#BREAKING: Chopper 6 over a large water main break in the city’s Kensington section. This is happening near F and Clearfield Streets. @6abc pic.twitter.com/DPivPak6ti

An emergency crew isolated the flow to a possible break on a 12-inch water main, Rademaecker said. Water was restored to all customers by 4 p.m.

The department is still responding to other reported leaks and breaks, and asking for patience as crews respond. Residents can report water emergencies by calling (215) 685-6300.

There is little residents can do to prevent water main breaks. But the water department reiterated tips that residents can take to prevent frozen pipes, which also lead to water emergencies.

During cold weather, residents are advised to letting faucets drip at a trickle and to check their water pressure before going to bed and after getting up. As pipes freeze, water flow becomes reduced. They also should keep the water meter above 40 degrees to prevent pipes from freezing.

It's also a good idea for residents to winterize their homes. That includes insulating water pipes that run through unheated areas, repairing or replacing broken exterior windows, disconnecting gardening hoses and shutting off outdoor water supplies.

People with frozen pipes can heat the area around the pipe, but they should not apply heat directly to the pipes. Keep the faucet on so that melting water has somewhere to escape.

Once the pipes thaw, it's important to assess any damage. If the pipes are damaged, people should turn off their water using the valve near the water meter. It's a good idea to locate the meter ahead of time so that it's easy to find during an emergency.

After turning the water off, residents are advised to call a licensed plumber to make repairs. The water department cannot make repairs on private property.

Temperatures are expected to mostly remain above freezing until Thursday night, according to the National Weather Service.