They all heard the same address, but eight conventioneers use eight different words to describe it 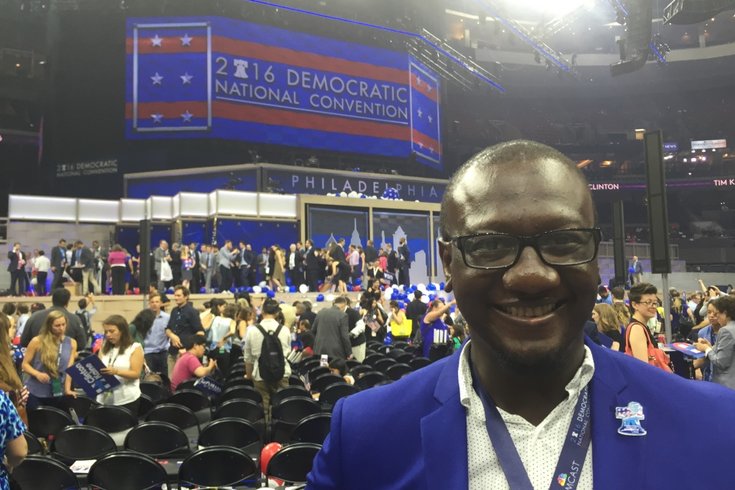 Hillary Clinton, the first woman nominated for president by a major political party, gave a historic acceptance speech Thursday at the Democratic National Convention in Philadelphia.

Afterwards, PhillyVoice asked eight people who listened to her 5,000-plus-word speech – in person – to summarize it in just one word. They all used a different word.

We also encouraged them to elaborate. Their reflections came as balloons, confetti and campaign signs from the celebration still littered the Wells Fargo Center floor.

Here are the words that immediately popped into their minds. 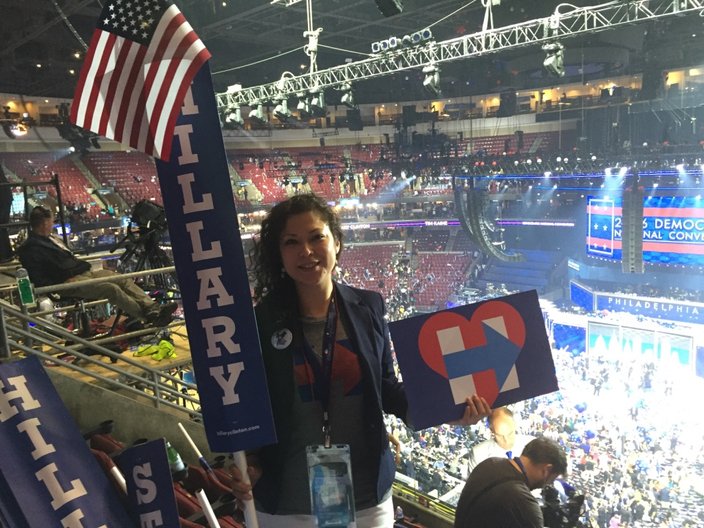 "It's history breaking, it's history making. It's just progression and triumph because of all that she's overcome. ... Having nieces to witness this - it's just beyond hopeful for them. I can't wait to share all the pictures with them and tell them that they too can be the president if they want – maybe the first Latina president." 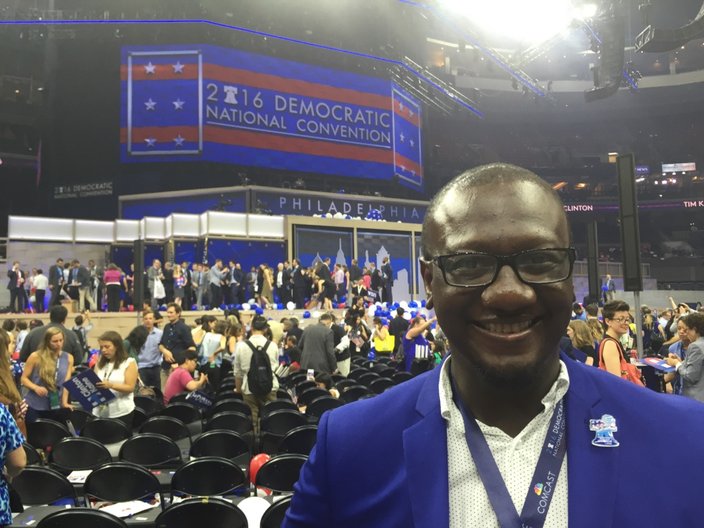 "She's been fighting for women, children and families for all of her adult life. So it's exhilarating to see that she's still in the fight and that she's still willing to fight despite all that she's been through. I think that's absolutely important. I'm ready to get her elected in November." 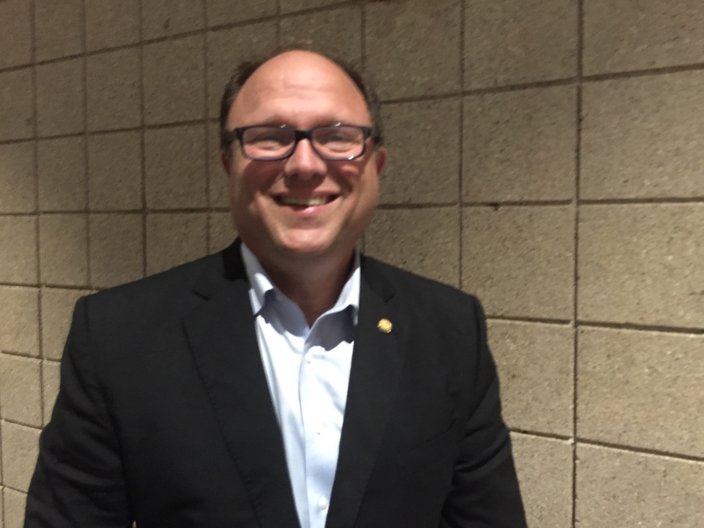 "The candidate laid out a plan with specifics that could address the problems we face in this country — not just identify them and monitor them, but do something about them." 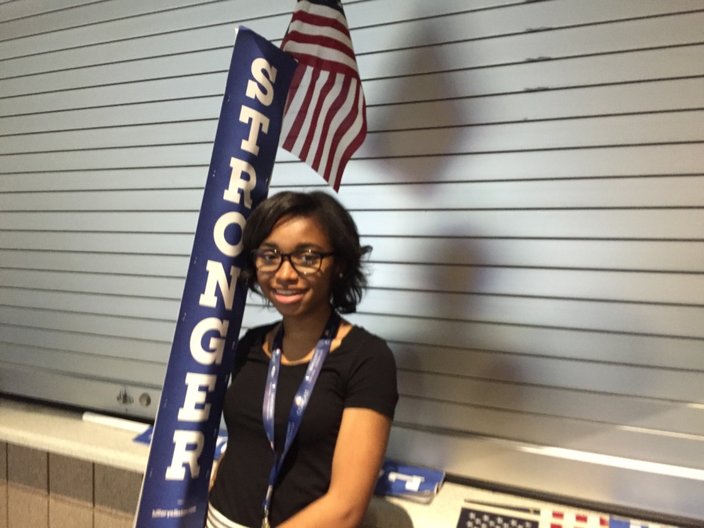 "Everything. It was amazing. ... It's groundbreaking. From having a black president and then having a woman president running — it's amazing." 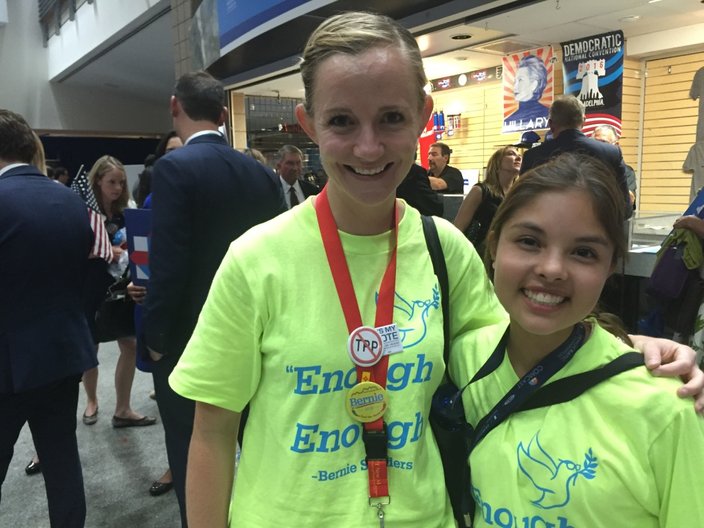 "It was better than I expected. I heard some positive things in there. I heard a big influence from Bernie, and as a Sanders delegate I'm glad to hear that. I'm hopeful his influence is going to move the party in a positive direction. Now, we've got to see if we can turn those words into action." 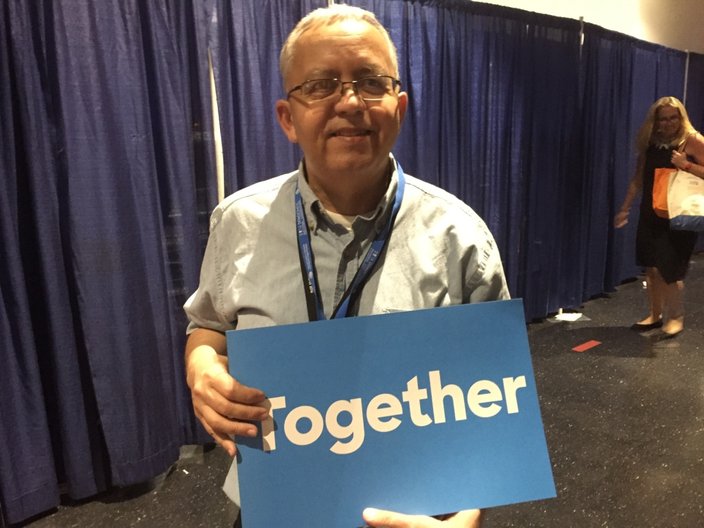 "It was uniting everyone. It was positive - definitely a lot more positive than (Donald) Trump's speech. I'm thinking of when she said she was going to work together with Bernie. It seemed like, to me, it didn't matter what his ideas or her ideas were. Even though they're different, they can still come together and work together." 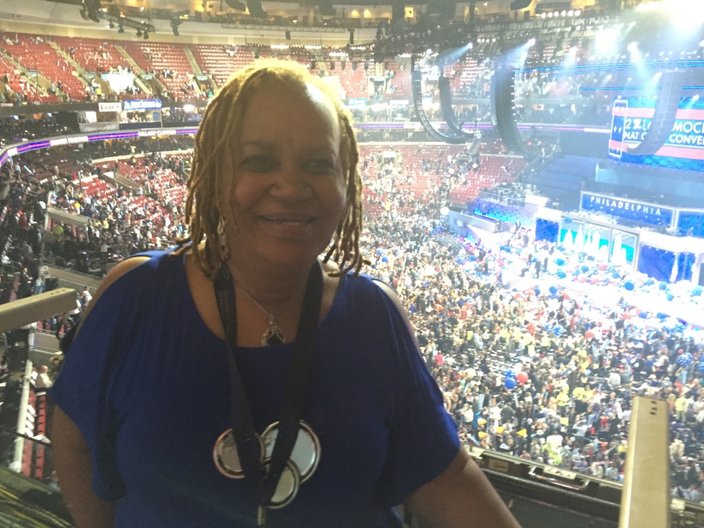 "She looked like she was filled up with hope and possibilities. It's rights for women and young girls - that they can do anything. We're all in it together. All week it's been 'stronger together, stronger together.' I've been here for four days and this is the culmination. We're supposed to leave a convention inspired, to move out and work in the neighborhoods to get your candidate elected." 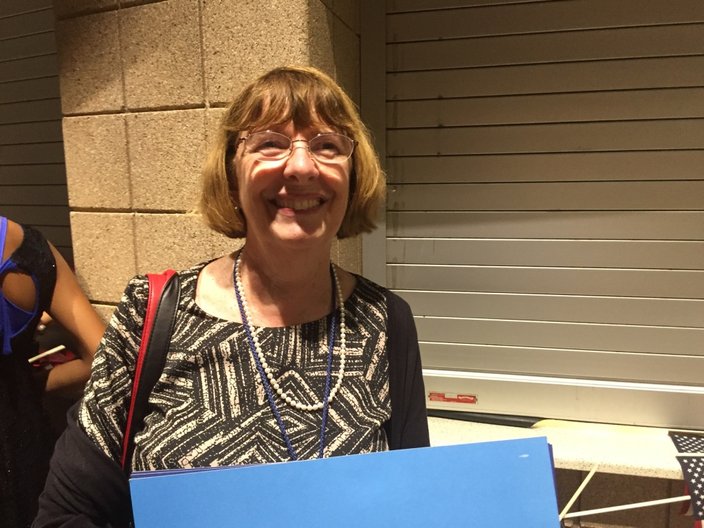 "She covered all the bases and she was very clear on what she was saying. Family values (stood out), probably because I'm a mom. We've had history twice in the last two (Democratic candidates), so it's pretty great."