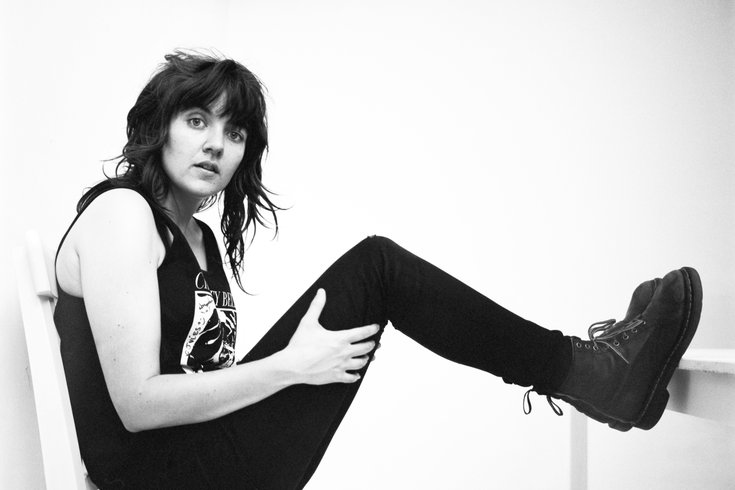 Courtney Barnett is so great.

Four Tet, the stage name long ago adopted by English musician Kieran Hebden, is a producer’s producer — a prolific remixer, a savvy sampler and a reliable attraction in the world of electronic music. The former post-rock musician with a second-wind career borne out of experimentation, makes stops by 714 to help Dave P. celebrate the 16th anniversary of the local DJ/promoter's prolific Making Time party series. (P. and company culminate their month-long birthday festivities with their own throwdown on Sunday.) Hebden will bring New York-based electronic producer Anthony Naples along for the ride.

Last year the Australian singer Courtney Barnett enamored fans and critics alike with dynamic lyricism — at once philosophical, whimsical, downright funny and discomforting. Her band’s music is grungy and psychedelic. Thursday, she brings that unique blend to the Electric Factory for a can’t-miss headlining show.

JMSN is a quiet R&B stalwart originally out of Michigan and now based in Los Angeles. The perpetually smooth singer and multi-instrumentalist has just released his third album with “It Is,” but even casual fans are likely to have heard him crooning all over Kendrick Lamar’s 2012 breakout “Good Kid, M.A.A.D. City.” JMSN’s own music is droning and dreamy, and he brings the new stuff to Johnny Brenda’s alongside Tiffany Gouche.

Queen of Jeans, Abi Reimold, Vita and the Woolf | Bourbon and Branch

Queen of Jeans’ month-long residency at Bourbon and Branch goes out with a bang this Friday. The South Philly dream-pop/garage rock/punk quartet is joined this week by ascendant local songwriter Abi Reimold, whose full-length solo debut “Wriggling,” released in January, was quickly followed by the first record by the charged up punk band Fake Boyfriend in which she plays drums. Queen Of Jeans and Reimold are joined by soul-pop duo Vita and the Woolf for an all-Philly finale. 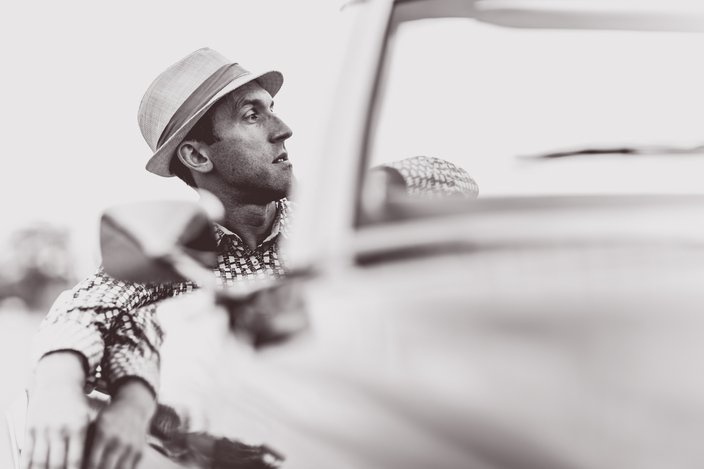 RJD2 has done it all. Besides the finicky sample-based instrumental hip-hop he made his name with more than a decade ago, the man born Ramble Jon Krohn has borne out a career of endearing and enduring diversity in sound. He’s helmed an experimental rock-funk band, produced for hip-hop greats, made the theme song for “Mad Men,” and continued releasing his own music all along. On Saturday, RJD2, who until recently spent much of his career planted firmly but inconspicuously in Philly, brings his pyrotechnic live production show to Union Transfer. Expect some tracks from his latest record, “Dame Fortune,” as well as unmistakable earworms from early records like “The Horror.”

Local post-punk trio Psychic Teens have just released their third album, a characteristically guitar-heavy record called “NERVE.” The SRA Records drop gets an album release show to match on Saturday at Johnny Brenda’s. Fellow Philly acts Vivatape and the trio of Mt. Billions round out the bill.

The usual Motown On Mondays crew is celebrating Memorial Day Weekend with a special Sunday night edition of the party this weekend. As the name suggests, the DJ Junior and Lil’ Dave-helmed party rocks out to familiar Motown classics all through the night. In addition to a catalog of label-specific tracks you’ll almost certainly be able to sing along to, Junior and Dave bring along remixes and Motown-adjacent soul staples to keep the dancefloor busy.