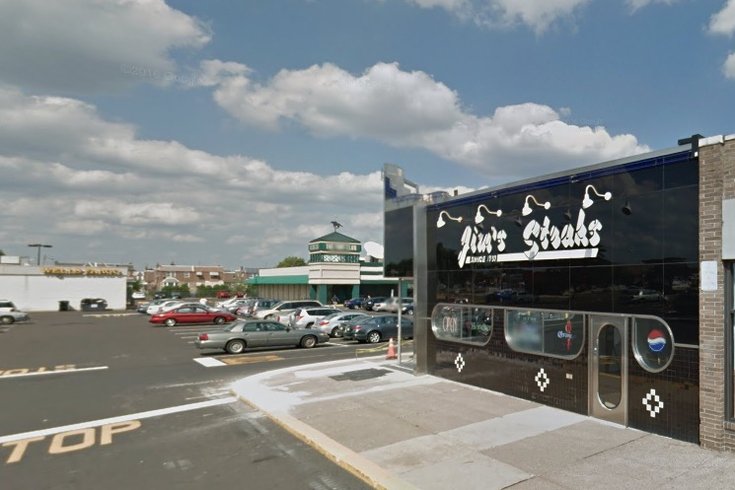 Jim’s Steaks is among the 21 restaurants closed (at least temporarily) after unsavory health code inspections.

The shop agreed to close on July 26 until it’s approved by the department.

Jim’s is definitely the most notable name in this recent set of closed restaurants, which were inspected between July 16 and Aug. 4, but other closures allegedly had even more horrifying violations.

In particular, Hiro Ramen at 11th and Chestnut was reportedly filled with German cockroaches – alive and dead – in every hidden corner imaginable. Gaps in wooden shelving, wire shelving in the kitchen and door hinges were all acting as homes to the roaches.

On July 25, Hiro Ramen was issued with a cease operations order to discontinue food operations.

Visit Philly.com's Clean Plates for a further look into which restaurants to avoid for a while.