'Banana bag' administered to sober up patients at hospitals 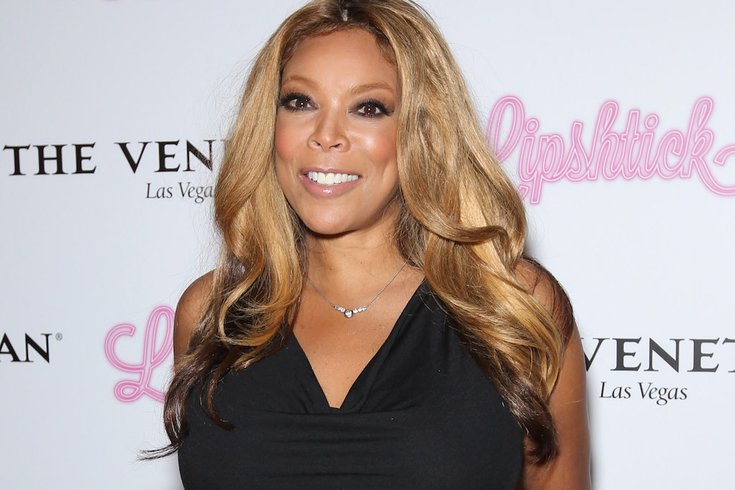 Wendy Williams. Wendy Williams kicks off "Lipshtick- The Perfect Shade Of Stand Up" at The Venetian Las Vegas.

If you made it out of college without having to be rushed to the hospital for alcohol poisoning, you may feel like you’re in the clear. But drunken hospital visits aren’t just for college kids.

The Daily Mail reported that Wendy Williams, 54, of the “Wendy Williams Show” suffered a setback in her sobriety when was reportedly found drunk and in “a bad way” after checking herself out of her sober living home on Monday afternoon.

At the hospital, Williams was apparently given a "banana bag,"essentially an intravenous (IV) treatment for patients with vitamin and electrolyte deficiencies, often stemming from alcohol use disorder (AUD), per the Pharmacy Times, which defined the treatment as a combination of thiamine, folic acid, magnesium, and a multivitamin formulation in either normal saline or dextrose in water solution.

RELATED READ: This is the supplement Taylor Swift takes to manage anxiety

Williams stayed in the hospital until signs of intoxication had abated and was able to return to host her next show on Tuesday morning, according to reports.

The banana bag seemed to do its job for Williams, but health care providers need to be aware of their patients during the treatment because allergic/anaphylactic reactions to thiamine do occur. But allergic reactions apparently not common enough to justify specific concern, according to Medscape, which reported that "one paper reported more than 300,000 patients treated with parental thiamine without anaphylaxis."

Some experts are not on board with the banana bag, however.

Two experts wrote in The Hospitalist:

Its “one-size-fits-all” approach offers too much of some of its ingredients and not enough of others. It’s better to individualize treatment based on a patient’s needs and consider high-dose thiamine (500 mg one to three times daily) for those at risk for, or showing signs of, Wernicke’s encephalopathy.