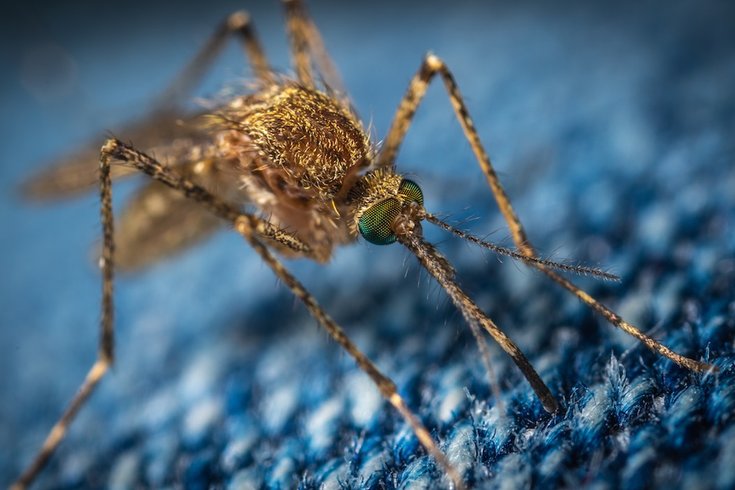 Mosquitoes in two Indiana counties have tested positive for West Nile virus, a mosquito-borne disease that often lays dormant in humans but can result in fever or fatal illness.

The Indiana State Department of Health reports that mosquitoes in Elkhart and Clark counties have tested positive for the virus, though no human cases have been detected so far in 2019.

“Each year, we see people become ill as a result of mosquito bites,” said State Health Commissioner Kris Box. “When we find evidence of the virus in multiple counties, that means the risk is starting to increase statewide. It only takes one bite from an infected mosquito to cause a severe illness, so Hoosiers in every county should be taking precautions.”

The news in Indiana is a good reminder for Pennsylvanians to be aware of the virus and take action to lessen the risk of exposure.

Last year, Pennsylvania saw its worst outbreak – 130 human cases – of West Nile virus in 15 years, USA Today reports. As of last week, there has been no West Nile activity reported in the state so far this year, according to The Lock Haven Express.

Still, it is good to be on the lookout for symptoms.

According to the Pennsylvania health department, most people infected with West Nile virus do not see any symptoms, but about one in five will have symptoms that resemble other illnesses, which might include: fever, headache, body aches, joint pain, vomiting, diarrhea or rash.

But West Nile virus can lead to serious conditions, like encephalitis (brain swelling) or meningitis (inflammation of the membrane around the brain). Other severe symptoms can include coma, tremors and paralysis.

In general, health officials recommend the following measures to protect from exposure:

• Cover exposed skin by wearing a hat, long sleeves and long pants in places where mosquitoes are especially active, such as wooded areas

Because a very small amount of water can become a mosquito “breeding ground,” the following is recommended to prevent breeding: drill holes in the bottom of recycling containers left outdoors; keep grass cut short and shrubbery trimmed, and frequently replace the water in pet bowls.