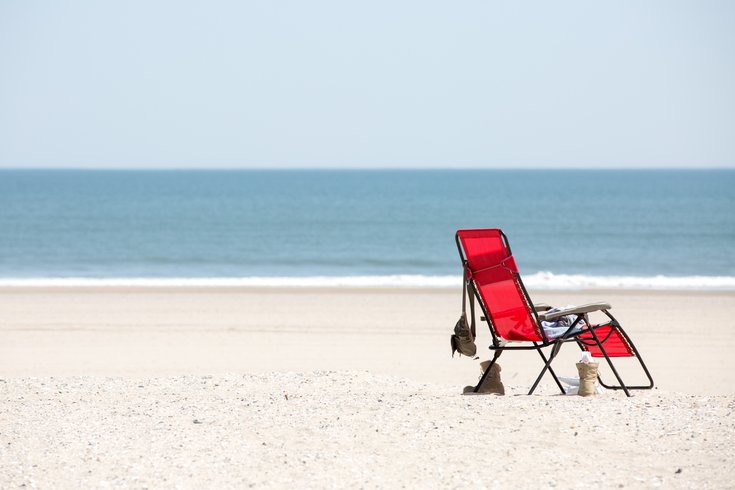 Local beach-goers should be aware of an increasingly prevalent flesh-eating bacteria, Vibrio vulnificus (V vulnificus), that has made its way to the Delaware Bay — which is bordered by a total of six counties, including Sussex, Kent, and New Castle in Delaware, and Cape May, Cumberland, and Salem in New Jersey.

According to a report published Monday by researchers at Cooper University Health Care in the Annals of Internal Medicine, this infection can occur after handling or consuming seafood.

The study’s release explains that researchers believe that “rising water temperatures” — or, climate change — may be the root of the increased number of local cases of V vulnificus.

Cooper’s report holds that there have been five cases of V vulnificus that occurred in the summer months of 2017 and 2018 — one of which was fatal — after water exposure or the consumption of crabs caught in the Bay. According to the release, prior to 2017, there was only one case of the infection seen at Cooper since 2009.

V vulnificus is generally seen in the waters of southeastern United States. While there have been reported cases in the Chesapeake Bay, it is rare for such infections to pop up in the Delaware Bay, where northern waters are slightly cooler.