Man, 23, drowns in river at Weymouth Furnace in Atlantic County 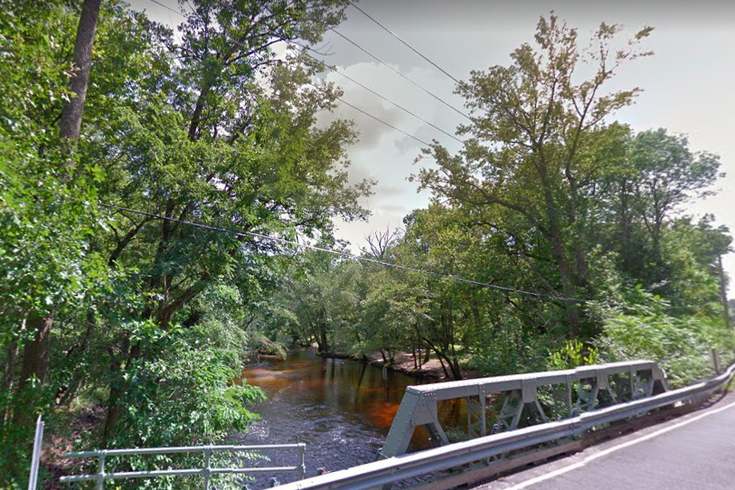 Atlantic County authorities located the body of a 23-year-old man who drowned Sunday while swimming at Weymouth Furnace park, a popular gathering place and starting point for canoeing and kayaking on the Great Egg Harbor River.

The incident happened around 2:30 p.m. at a watering hole with posted signs warning that swimming and standing in the water are prohibited. The park is located on Route 559 in Mays Landing, just north of the Black Horse Pike, in Hamilton Township

The victim, who was not identified, was pronounced dead after he was pulled from the water around 4:30.

Weymouth Furnace remains closed to visitors on Monday amid an ongoing investigation.

Swimming is not permitted in Atlantic County parks, with the exception of The Cove in Lake Lenape Park, which is patrolled by a lifeguard.

"County officials remind the public of the importance of only swimming in guarded, designated areas whether in the ocean, a swimming pool, lake or river," Atlantic County said in a statement on Sunday's incident.

A witness told the Press of Atlantic City that three young men were tubing on the river and were not acting in a reckless way at the time of the incident. The water appears to be shallow, but drops off steeply and suddenly. When one of the men went under, his friend reportedly ran to get help.

Several people in the area attempted to locate and rescue the man before first responders arrived.

Weymouth Furnace, located about 22 miles northwest of Atlantic City, is a former industrial site that was first an iron production facility in the 1800s and later the location of paper mills. The remnants of industrial buildings still stand on the property. Atlantic County acquired a portion of the area in 1966, maintaining it as a historic site within the county park system.