What's your favorite thing to eat to chase away a hangover? 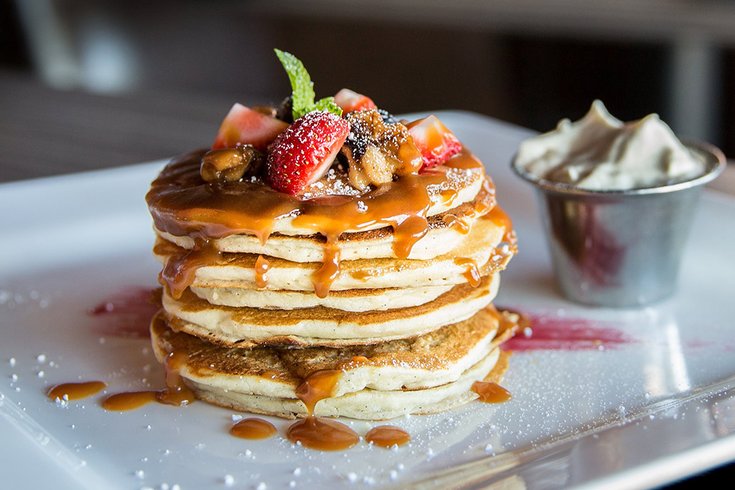 Photo by Ash /from Pexels

One of the most popular hangover meals? Breakfast.

On Thursday morning, the good folks at “Hangover Heaven” were kind enough to share the results of their recent survey in which they spoke to “a bunch of Americans about their hangovers.”

Yes, this would likely have been more valuable information to have shared with you on Monday, as Philadelphians woke up with the bitter taste of an Eagles defeat – and the alcohol consumed during it – in their mouths and brains.

This sort of information transcends sporting results, however, so we’re going to share what the Las Vegas-based provider of $100 “in-room hangover treatments” and cure services and products found with you.

The top four meal choices made by the hungover? Breakfast, pizza, burgers and Mexican fare.

The top “drunken mistake” admitted by respondents? Puking “somewhere or on something or someone.”

Want more details of the survey? You can get it right here.

And remember, if you're going to drink, do so responsibly, folks.