This is what happens if you accidentally eat moldy food

Spoiler: It's probably going to be OK – depending on the type of food 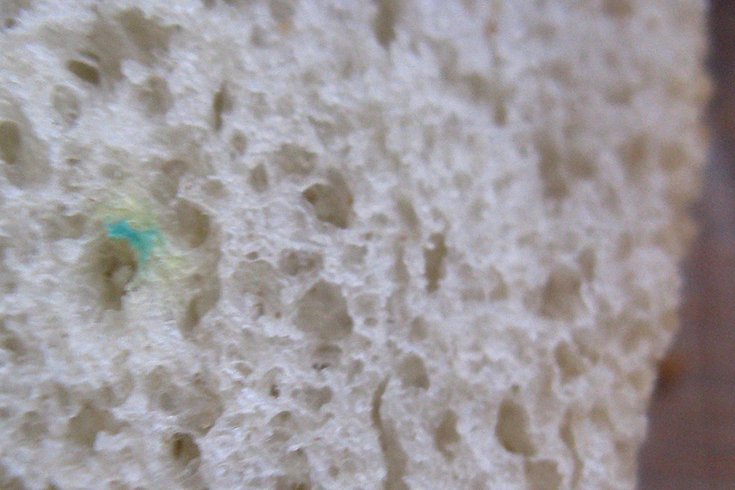 Mold begins to grow on a piece of white bread.

Everyone’s had that moment when they were sitting down to a homemade breakfast of eggs, bacon and toast, only to realize — just in time (or maybe too late) — that the underside of your perfectly buttered and jammed toast has a slight blue-ish tint.

Your piece of bread has mold on it and, upon further investigation, it has enveloped the entire loaf. So, what do you do? Do you eat around it or pitch the slice of toast? What the heck happens if you eat mold, anyway? We’ve been told our entire lives not to eat it, but why?

First thing’s first, what is mold? According to Healthline:

Mold is a type of fungus that forms multicellular, thread-like structures....It produces spores that give it its color, which is typically green, white, black or grey, though even if it’s just visible on the surface, roots may lie deep in the food.

RELATED READ: Yes, the 'meat sweats' are a science-backed phenomenon

Mycotoxins, toxic chemicals which cause potentially-fatal disease, can be a byproduct of mold. How it affects an individual depends on the amount of consumption, exposure time and the relative health of the person, according to Healthline, which notes that severe effects of eating mold include vomiting and diarrhea, and perhaps disease of the liver. Long-term low levels of mycotoxins can suppress the immune system and may even cause cancer.

According to Women’s Health, if you eat mold you probably won’t die, according to Dr. Rudolph Bedford, a gastroenterologist at Providence Saint John’s Health Center in Santa Monica, California, who told the magazine "you can digest it like any other food,” assuming you have a healthy immune system.

Plus, there are even foods that are meant to have a little mold, including dry-cured country hams and cheeses such as blue, Gorgonzola, Brie and Camembert — and they’re totally safe to eat, according to the USDA. 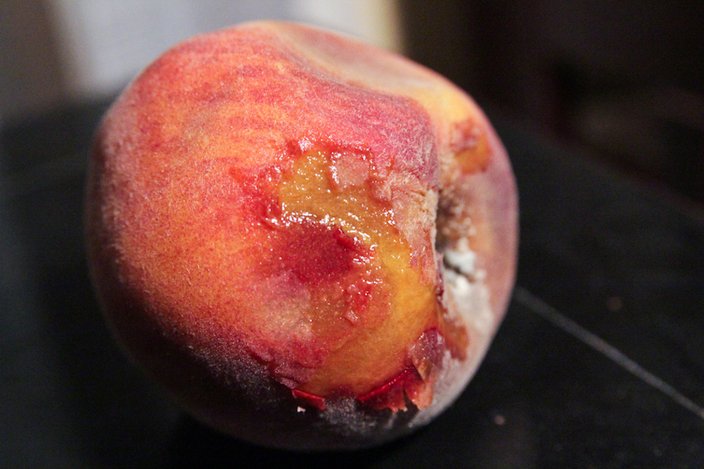 A moldy peach? Throw it out.

Eating, or cutting, around the mold on bread, cheese or vegetables is a position everyone has been in a time or two, but is this judgment call as risky as it seems? Mold can spread invisibly, after all.

Women’s Health looked at foods that are OK to eat, if the mold can be removed, including hard cheese, hard salami, firm fruits and vegetables. Discard these at first sight of mold: soft cheeses, soft fruits, baked goods, nuts and meat, among others.

To prevent mold, the USDA suggests cleaning the inside of the refrigerator every few months with a baking soda solution, taking care to scrub visible mold (which is usually black) on rubber casings. They also suggest keeping all dish cloths, towels, sponges, and mops clean and fresh — a musty smell means they're spreading mold around. And, if you are in control of this, the agency suggests keeping the humidity level in the house below 40 percent.