And it can begin as early as your 30s 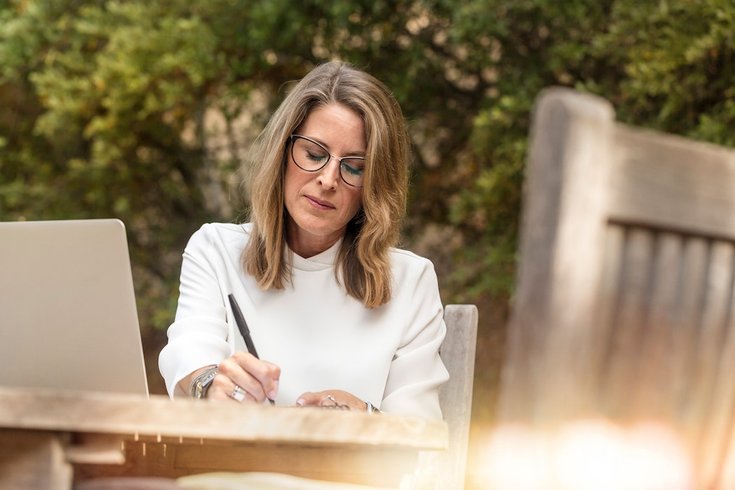 What most people know of menopause is limited to how it’s portrayed in movies: one day a woman in her 50s gets hot flashes and mood swings and it’s all downhill from there. But, obviously, there’s a lot more going on.

According to Mayo Clinic, menopause is a natural biological process that marks the end of a woman's menstrual cycle — officially diagnosed after she has gone 12 months sans period. Physical symptoms, such as hot flashes, and emotional symptoms of menopause may impact your sleep, energy levels and emotional health. Menopause may occur in a woman’s 40s or 50s; the average age in the United States is 51.

There are different stages of menopause, however, including premenopause — which is essentially a woman’s reproductive years before menopause — and perimenopause, which is a lesser-known menopause stage, according to Mayo Clinic. Used interchangeably, these terms have different meanings.

Perimenopause, defined as “around menopause,” is known as the menopause transitional phase, because it happens well before menopause, according to the Cleveland Clinic. In fact, women enter this stage 8 to 10 years ahead of menopause. During the final stages of perimenopause, the body produce less estrogen – but pregnancy is still possible. This phase can last from a few months to as long as as four years.

It is difficult for women and doctors alike to define, Dr. Amy Shah, an integrative medicine physician, told MindBodyGreen:

"Hormonal balance in general is an area that is not well-defined or treated in conventional medicine. There's no lab test that signals that you are in that stage of life, so it's subjective and also variable, meaning some people have much greater symptoms than others."

"People with high-stress lives, a high-sugar diet, and people who smoke and drink excessive alcohol seem to have the lower quality of life during perimenopause. Also, those who do not exercise and live sedentary lifestyles tend to have more symptoms during perimenopause."

Mayo Clinic notes that irregular periods are the “hallmark” of perimenopause, but women should see their doctor if: bleeding is extremely heavy, lasts longer than seven days, occurs between periods or if periods regularly occur less than 21 days apart.

Some women either tolerate the changes or simply don't experience symptoms severe enough to need attention. Because symptoms may be subtle and come on gradually, you may not realize at first that they're all connected to the same thing — rising and falling levels of estrogen and progesterone, another key female hormone.

Supplementing with omega-3s, vitamin D and various adaptogens are some all-natural remedies suggested by Shah for perimenopausal patients. Other doctors may prescribe a form of estrogen therapy to treat perimenopause symptoms.