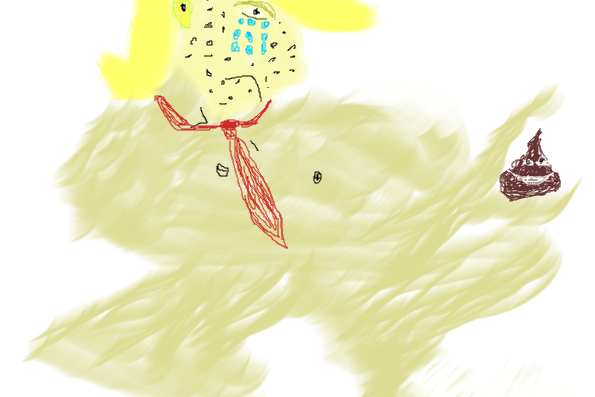 Quick answer: it's the sickest burn ever leveled at a sitting United States president and it only took about three weeks.

How fortunate the American people are to live in a time so utterly outraged and twisted that the source of such invective was none other than another politician. Pennsylvania state Senator Daylin Leach, of Montgomery County, has already been hailed a hero for standing up to Donald Trump over the matter of civil asset forfeiture, although let's be real, the incredible support he's receiving is about the quality of his insult, as seen below:

Hey @realDonaldTrump I oppose civil asset forfeiture too! Why don't you try to destroy my career you fascist, loofa-faced, shit-gibbon!

Donald Trump, to be clear, has insulted enough people to last several lifetimes. Anyone who would argue he now deserves presidential immunity from such takedowns is just a disingenuous killjoy. In fact, some might say the only good thing about a Trump presidency is its potential entertainment value.

In 2017, if you want to talk good smack in public, it's not about going straight for the jugular anymore. That's just plain mean, usually, and who cares? There is no point in being mean if you're not funny enough to get your opponent's supporters to laugh out loud, too. Look at the critical reaction to LeBron James firing back at Charles Barkley. Some agreed with him, sure, but plenty of people felt James went too far and came off as too serious, even petty, and proved Barkley's point.

These days, you have to conjure up an image so sparkling that you leave people stunned before they can even roll on the floor. Dear friend and colleague Daniel Craig, who this morning committed the great act of journalism that opened the internet's floodgates to Leach's attack on Trump, wasn't the only one hearing that term for the first time.

So where did Leach find inspiration for such a grand description?

There is some history available to guide us. This isn't the first time Donald Trump has been called a s***-gibbon. No, it originated when he mistakenly thought Scotland voted to become independent from the European Union last June.

That was incorrect, Brits let him have it, and we got our first "s***-gibbon" reference.

This was so wonderful that it spawned a meme. 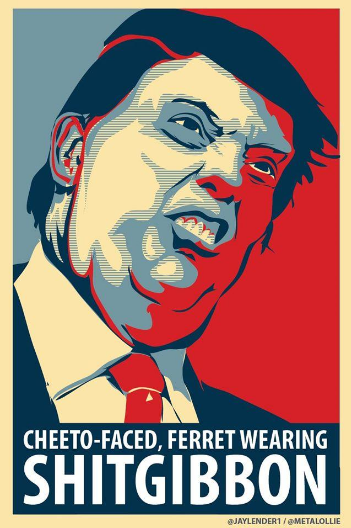 But what Leach did?

Whoa. Where do you begin? We've heard about how Trump is an orange, how he's Hair Force One, or he's Tangerine Jesus. Let's just break this down. We have the words "fascist," "loofah-faced," and "s***-gibbon," so to visualize this we need the following elements: 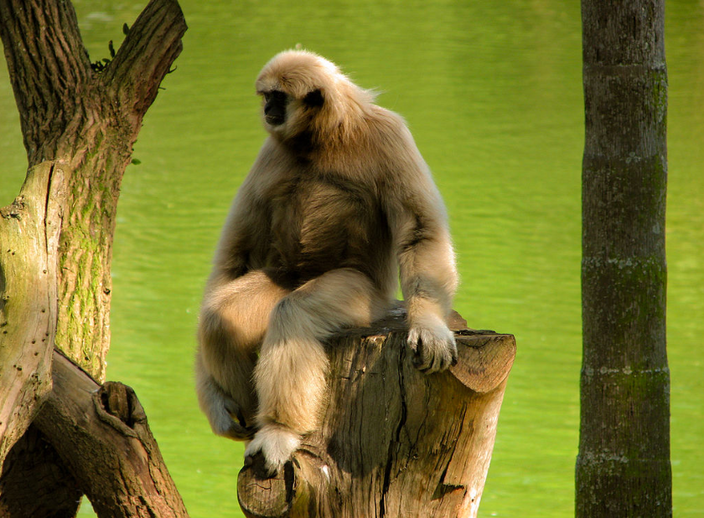 Inspired by Leach and the illustrations of colleague Jimmy Kempski, or maybe Thurber, I gave myself about 20 minutes to come up with a rendering that covers all of this, as you saw up top. Here it is again! 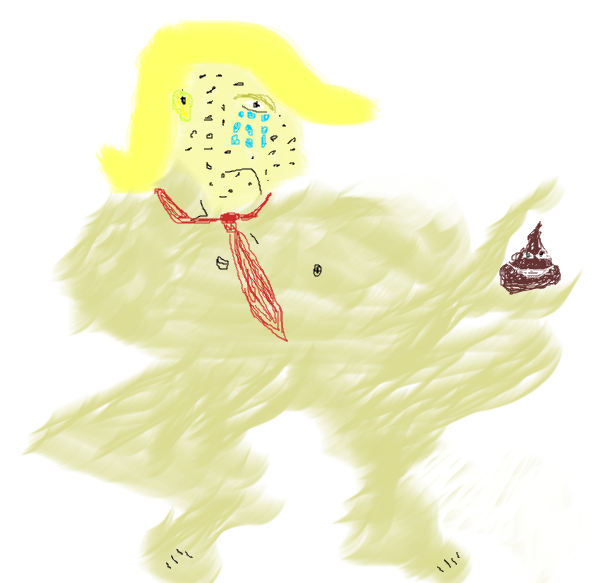 Yes, it felt great to draw this, as Barkley would say, "turrible" drawing. What we have now, America, is a meme that should be handled by the greatest cartoonists in this land. What you do with it is your choice, but please, do something, or you'll be forfeiting a civil asset of grand proportions.