Whole Foods is rolling back prices on hundreds of items

Starting Wednesday, some products will be discounted 20 percent for all shoppers — not just Amazon Prime members 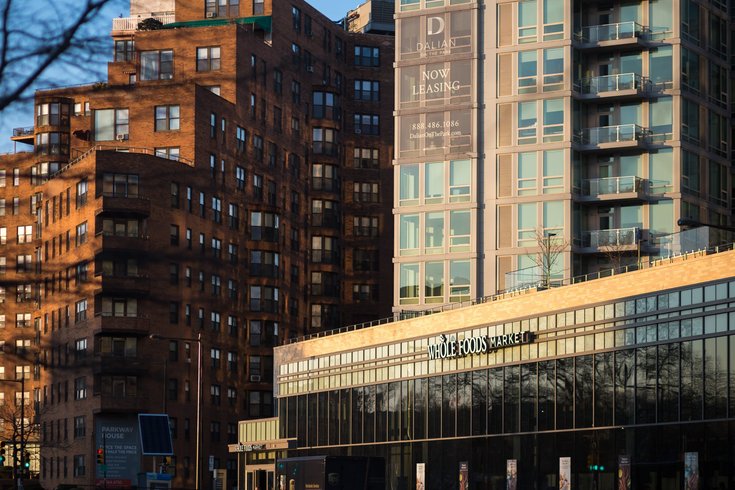 Whole Foods Market will eliminate plastic straws and reduce its stores' overall use of plastics beginning in July, officials with the supermarket chain announced on Monday, May 20, 2019. Above is a photo of the Whole Foods supermarket at 2101 Pennsylvania Ave. in Philadelphia.

Whole Foods Market is making an effort to attract new shoppers with its latest round of price cuts, it announced on Tuesday.

The notoriously-pricey supermarket will slash prices by 20 percent starting on Wednesday, mostly on produce items like greens, tomatoes, and fruits.

This is the third time the market has cut prices since it was acquired by Amazon in 2017. And this month's reductions will be offered to more than just Amazon Prime members who already enjoy a handful of extra perks, according to Whole Foods official announcement.

In 2017, Business Insider found that shopping at Whole Foods is almost 30 percent more expensive than shopping at a discounted grocer, like Walmart. Measured against average prices at other markets – like Trader Joe's, Acme, and Aldi – Whole Foods products are still 21 percent higher.

And in Philly, a Consumers' Checkbook study from December 2018 found that Whole Foods is still the most expensive chain in the Delaware Valley.

But it's unclear if the cuts will stay for good to benefit the low-budget shopper. The NY Post reported since the initial cuts Amazon made in July 2017 – when the online retailer first acquired the grocer – and then a second round of price reductions in November 2017, Whole Foods prices have incrementally risen.