By Elisa Lala and Patricia Madej 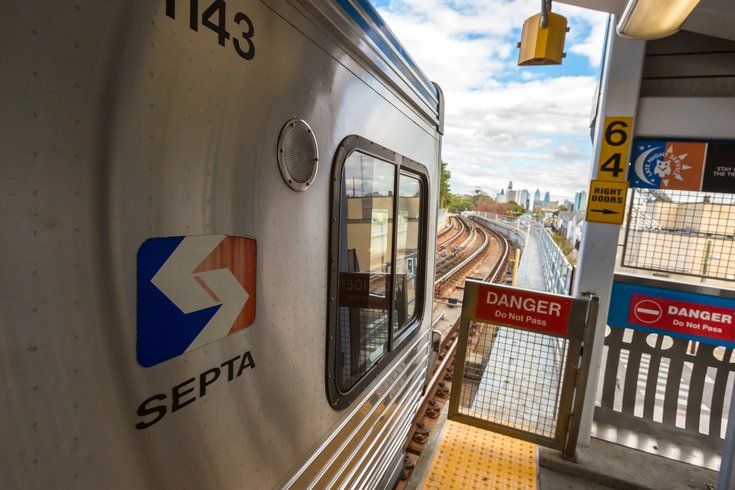 “This is a big win for our members and for SEPTA passengers,” said TWU Local 234 President Willie Brown in a statement. “We achieved good wage increases and a huge improvement in our pension benefits, which was our members’ main goal.  Local 234 members can now enjoy five years of security and stability, while serving the riding public.”

Union workers voted 1,982-760 to ratify the five-year pact, according to the union. Voting took place by secret ballot at worksites and bus depots.

.Andrew Busch, a SEPTA spokesman, said the transit agency's chairman or vice chairman is set to approve the contract.

The contract includes pension increases that range from 12.8 percent to 15.2 percent and wage increases of 10.5 percent through 2021.

Healthcare benefits have also improved with the new contract. Job security and seniority rights have also been written into the agreement, according to the union.

Brown issued a letter to union members on Thursday that once again went over the details of the tentative contract – a deal he views as a win for the workers – and urged workers to vote to approve it.

“If you saw SEPTA’s offer prior to the strike, you would have tossed it in the trash can,” Brown wrote in the letter.

An immediate strike was unlikely had the contract not been approved.