The Wiz will be first live entertainment program in U.S. accessible to the blind 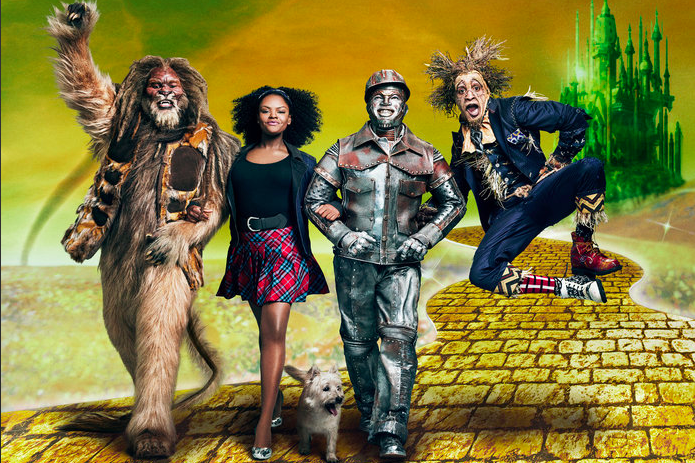 The Wiz, a Broadway musical airing live on NBC on Thursday, will be the first live entertainment broadcast in the U.S. that's accessible to the blind.

Comcast has announced that The Wiz will be the first live entertainment broadcast in the U.S. accessible to people with visual disabilities.

Anyone with a Secondary Audio Program feed on their television will be able to hear a description of what's happening on screen, playing between pauses in the dialogue. Comcast's Vice President of Accessibility Tom Wlodkowski, who is blind, described how frustrating it can be to miss out on visual cues.

"At the end of Citizen Kane, the meaning of "Rosebud" is finally explained to the audience by showing an image of a child’s sled burning in a fire," said Wlodkowski. "That climax is heralded as one of the great cinematic reveals in movie history and because it’s told visually, it’s also an ending that would be completely lost on someone like me who was born blind, or anyone else who has a visual disability."

The Wiz, airing live at 8 p.m. Eastern Time on Thursday, is a musical reimagining of the Wizard of Oz with an African-American cast. Stars in the musical include Queen Latifah, Mary J. Blige, David Alan Grier, Uzo Aduba, Ne-Yo and Common.

In addition, Comcast customers with an X1 platform can also take advantage of tools like voice-operated TV remotes and channel guides.

"A TV menu that talks to you is critical for someone like me who is blind, but it’s also useful for seniors, young kids, and people with reading disabilities or those who speak another language," said Wlodkowski.

Live description has been used before for events like the Inaugural Address, but not for entertainment. Comcast described the program as a "national pilot," signaling that visually-impaired people will be able to enjoy more live broadcasts with audio descriptions in the future.