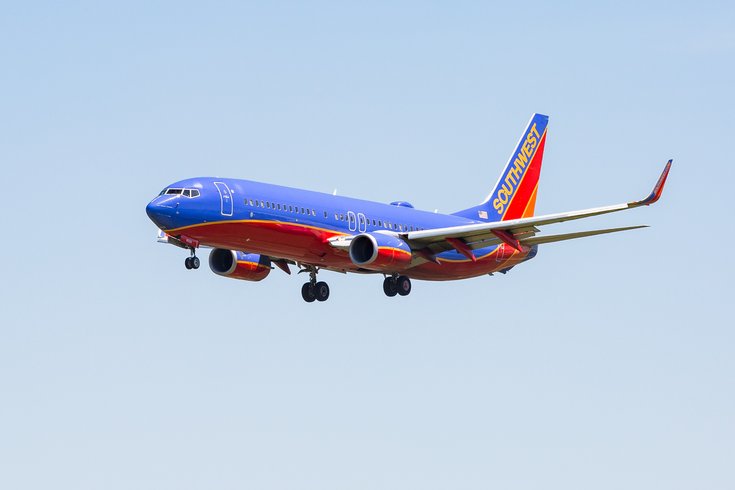 The woman uses the Twitter handle @shariatPR, which she said refers to her public relations company in West Hollywood, California. According to LinkedIn, Elly Shariat is the founder and CEO of ShariatPR.

Shariat tweeted how the man was using an iPad to play sexual videos without using headphones, his body "shaking in the throes of his orgasmic bliss."

"I'm so disgusted," she tweeted.

This is never something that we want to have happen on our flights. Please be sure to reach out to one of the Flight Attendants onboard your flight. -Heather

A representative with the airline reached out to Shariat via Twitter and advised her to "reach out to one of the flight attendants," but Shariat replied by moving or alerting staff she would be putting herself "at risk."

If you feel more comfortable, you can speak to the Crew once you land. We want to be able to help, and the best way to do so is to contact the Crew directly onboard your flight. -Heather

"The first time he was 'finishing,' he used his left hand and gripped my right forearm, pinning it down to the arm rest between us," she later told Fox News. "It made it clear to me how strong he was, given how forceful his grip was, which is why I felt uncomfortable and reached out to SW on Twitter — hoping they’d ask my seat number and notify someone — because I didn’t know if he’d try to physically do anything else if I went to take a photo or video, nor did I want to find out."

Shariat agreed to speak with airline staff after landing, but she told TMZ that before he left, the alleged masturbator "patted her on the head" and asked if she "enjoyed the show."

She later said the airline "couldn't have been more insensitive if you tried," and that staff should "learn how to deal w/ sexual assault better than this," she tweeted.