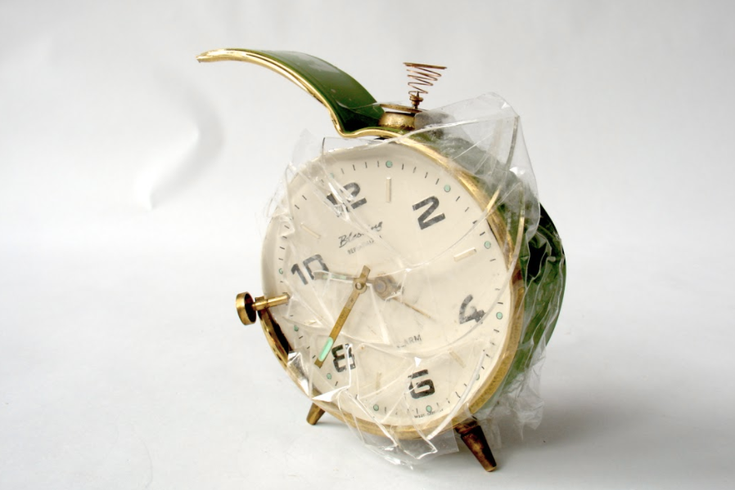 With "Worktable," visitors are asked to choose from 40 different everyday objects, then let into a private room where they’re given tools, safety equipment, and the sole instruction to take their object apart.

If you’ve ever looked around your house and thought that a vigorously wielded sledgehammer might be the best solution to the accumulated clutter, the 2017 Fringe Festival has a show for you.

Kate McIntosh’s “Worktable” invites visitors into a series of rooms, one at a time, where they begin by taking a single chosen object apart – and then things get a little more involved from there.

“People have very different ways of taking objects apart,” McIntosh said over Skype from her home in Brussels.

“Sometimes it’s very violent. Sometimes it’s extremely careful and very technical. But you get to know these familiar objects in a strange and kind of mysterious way by taking them apart.” 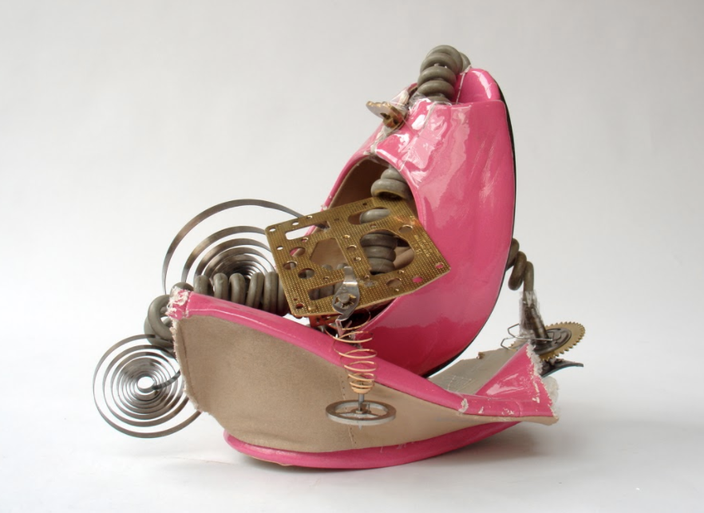 An object disassembled from “Worktable.”

The show runs for six hours a day from Sept. 15 to 18, with special family-friendly hours so kids can get in on the action. Upon arrival at Bok, the vocational school turned multi-use space in South Philly, visitors are asked to choose from 40 different everyday objects – manmade objects like ceramics, an umbrella, a typewriter, books, or natural things including a pine cone and a seashell. They’re then let into a private room where they’re given tools, safety equipment, and the sole instruction to take their object apart.

McIntosh, a New Zealand-born theater artist now based in Belgium, was interested in creating a piece that had no artist and no audience – simply an action in isolation.

“I wanted to make something where the audience was very free to respond as they wanted,” she explained.

“Where nobody was watching and nobody’s performing.”

The idea of disassembling the stuff of daily life came to McIntosh after an earthquake struck the city of Christchurch in her native New Zealand in 2011. The city is still rebuilding, and as far away as her own hometown of Wellington people found themselves bracing for the next big one.

“For weeks afterwards, I was walking around, constantly imagining that it could happen now,” she recalled. 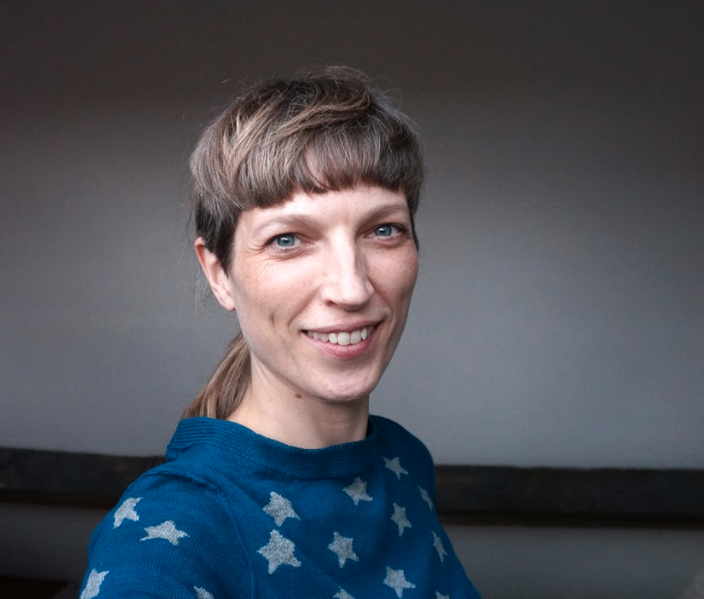 “This wall could fall and I’d have to dive under that table; that glass window looks very dangerous. You have this constant, very vivid imagination of everything coming apart, shattering, turning into rubble. It was terrifying, of course, but also had a liberating energy. It makes you realize that what seems unchangeable or unmovable might change in an instant.”

“Worktable,” then, has the potential to be a meditation on production and consumption, or an examination of the things that surround us and that we take for granted every day. While most people spend 45 minutes to an hour in the installation, they’re free to take it at its own pace – and McIntosh has seen people spend as much as five hours inside. 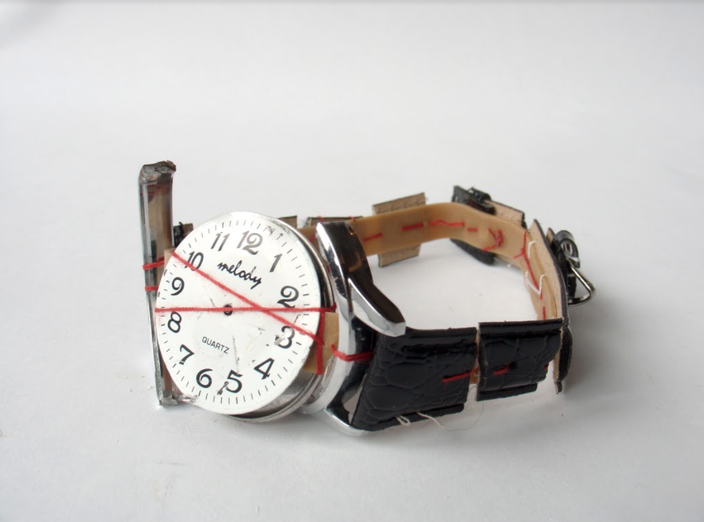 An object disassembled from “Worktable.”

“We tend to get quite attached to objects,” she said. “Individuals have very different relationships to objects: we take care of them. We try to maintain them. We rely on them. We enjoy them. But in a consumer society, one is constantly destroying very usable objects to make room for the new objects being made.”

Of course, some people simply like to take out their aggression on the occasional inanimate object, which the piece also allows for.

“I wasn't ready for the diversity and density of response,” McIntosh concluded with a laugh.

“There’s definitely the space there to think about what it means to deconstruct, to take apart what’s been built. Some people have a strong, almost human connection, and violence touches them strongly. But some people just have a great time smashing things.”